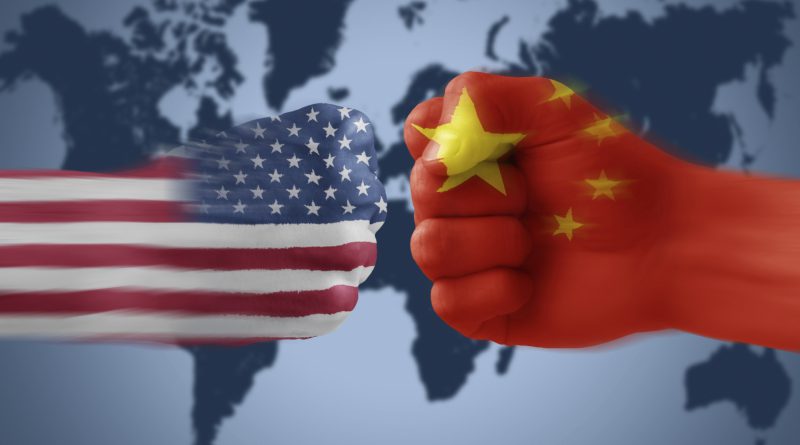 Washington (Reuters) — The United States risks becoming increasingly isolated unless it works with allies to oppose China’s predatory economic policies, according to a new report that maps out a comprehensive strategy of U.S. “partial disengagement” from China.

The report by the non-profit, non-partisan National Bureau of Asian Research calls for a four-part strategy to counter economic and security risks posed by China, including urgent moves to boost information-sharing and cooperation with allies.

It also recommended a ceasefire in the 16-month old tariff war; strengthening defensive measure to reduce U.S. vulnerabilities to Chinese surveillance or sabotage; and increased investment in U.S. innovation and technology.

“None of these things are going to be easy, especially with this administration,” said Charles Boustany, a former Republican congressman from Louisiana who co-authored the report.

“But Congress is begging for alternatives to tariffs. There really doesn’t appear to be a coherent, comprehensive strategy.”

Democrats and Republicans broadly agree on the need to push back against China’s use of subsidies, tariffs and non-tariff barriers, its theft of intellectual property and forced technology transfer, but say tariffs are not the right answer.

China denies the U.S. accusations of unfair trade policies.
President Donald Trump’s tariffs – which will soon cover nearly all Chinese imports – have hit consumers, industry and farmers at home, while triggering retaliatory measures from China that have been squarely directed at U.S. farmers.

Trump has also imposed or threatened tariffs against U.S. allies such as Japan and the European Union, stoking uncertainty and making it difficult for those countries to find common cause with Washington, even if they share concern about Beijing’s behaviour, the report said.

Boustany said Washington should focus on confidence-building measures such as sharing information on China’s policies to rebuild its relations with key allies.

Aaron Friedberg, a professor at Princeton University and the other author of the report, said Washington should stop antagonizing its allies and focus on China.

“It doesn’t make sense. The magnitude of the challenges posed by China by far exceeds any complaints we may have with the EU, Japan or Korea about trade issues,” he said.

Joining forces would allow Washington and its key allies to exert the maximum possible leverage to get Beijing to stop its market-distorting trade and industrial policies. Then, if China did not adhere to those norms and standards, it would find itself at an increasing disadvantage in the global economy.

Better cooperation could also dispel the view held in some European capitals that the United States was raising concerns about Chinese products mainly to boost U.S. companies at the expense of all foreign competitors, the research group said.

Working together, the United States, Europe, Japan and others could rebuild a liberal trading system that has been strained since the 1970s by the rise of non-tariff barriers, other forms of protectionism and changes in technology.

Pooling resources would also allow advanced industrial countries to counter China’s growing influence in the developing world through its Belt and Road initiative. 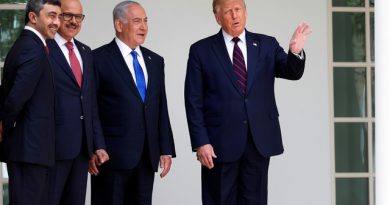 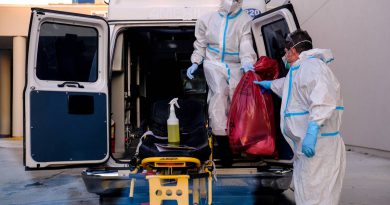 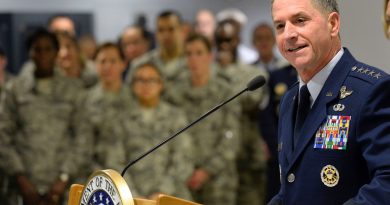