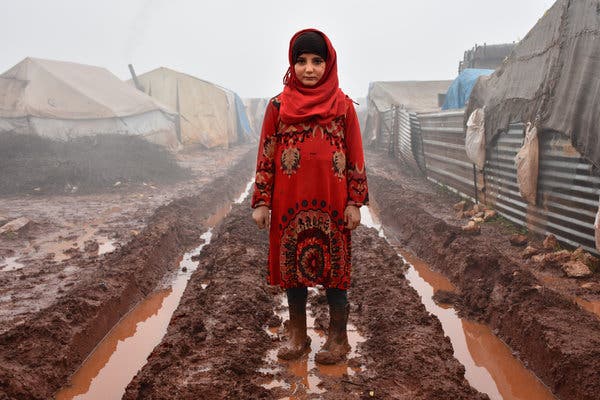 Statistics did show that the index was rising; it had even reached 36 percent.

Chaharmahal and Bakhtiari, Lorestan, Kermanshah, Sistan and Baluchistan, Khuzestan and Kurdistan: for years now the names of these provinces have been cited as the epicenters of crisis in Iran. These provinces have been hit not only by natural disasters including earthquakes, floods and drought, but also by a devastating economic crisis. Poverty, inflation, unemployment and a persistent recession have cast a dark shadow on western Iran and some of its eastern provinces, a situation that is unprecedented in the history of contemporary Iran.

The map shows how the “misery index”— an economic indicator dating back to the 1970s — is distributed across Iranian provinces. The darker the color, the higher the misery index.

The chart shows changes in the misery index for Iran’s 31 provinces over the last four years.

This, however, does not mean that provinces in lighter colors enjoy optimal conditions. For instance, the 42 percent misery index for Qom, the lowest in Iran, would be considered an unmitigated disaster anywhere else in the world. However, the situation is even worse for the provinces marked in darker colors.

The misery index is an economic indicator that was first created in the 1970s by the economist Arthur Okun, who served as second chairman of US president Lyndon B. Johnson’s Council of Economic Advisors and was a professor at Yale. Okun’s misery index used the simple sum of the nation’s annual inflation rate and unemployment rate to provide President Johnson with an easily-understood snapshot of the economy’s relative health.

Mohsen Rezaee was perhaps the first Islamic Republic figure to talk about the misery index in public. On June 8, 2009, during his last presidential debate with the incumbent Mahmoud Ahmadinejad, Rezaee pointed at a diagram of the misery index and said: “This indicator has gone up in a steep curve from the summer of 2006 to the fall of 2009.”

Mohsen Rezaee, of course, was speaking the truth. Statistics did show that the index was rising; it had even reached 36 percent. However, 36 percent is a far cry from the 50 and 60 percent that can be see today. 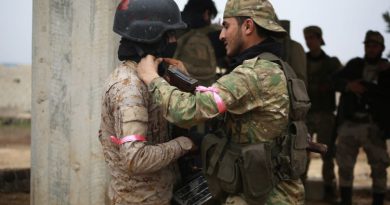 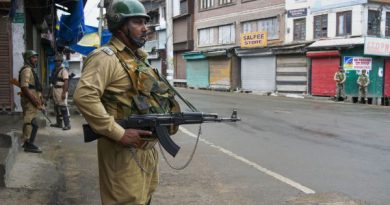 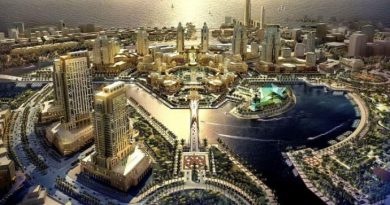 Saudi Arabia is unique and UAE is unique, but both are not same