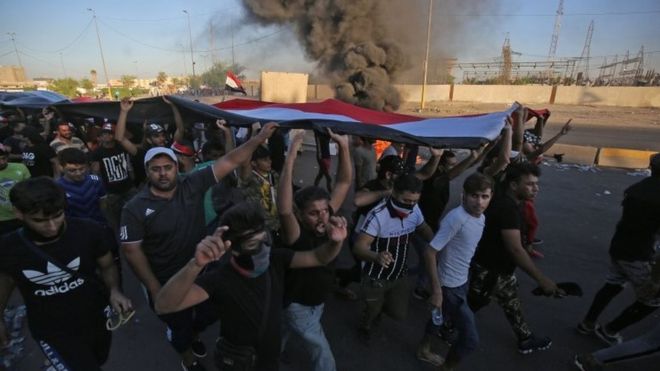 Baghdad (Reuters) – The death toll in Iraq from weeks of anti-government unrest rose on Friday to at least 408 people killed, mostly unarmed protesters, a Reuters count based on police and medical sources showed.

Several people died of wounds sustained in clashes on Thursday with security forces in the southern city of Nassiriya, hospital sources said, bringing the number of people killed there to at least 46 and the total nationwide to 408 since Oct. 1. 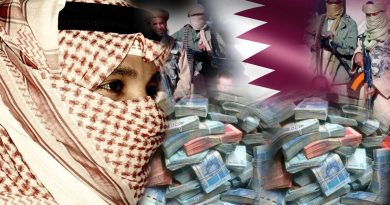 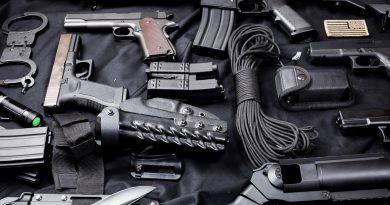 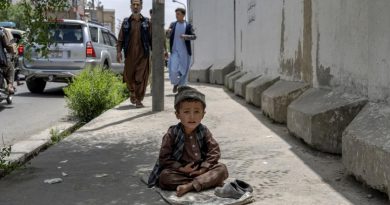