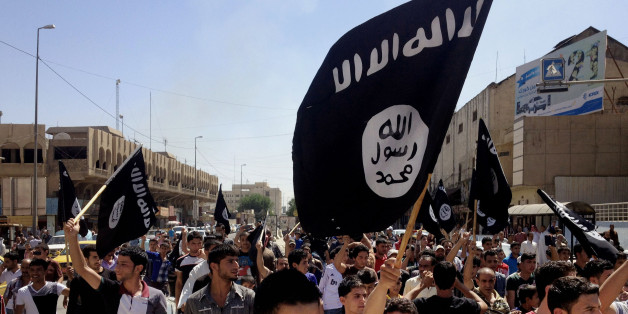 Kerala — Indian Security agencies claimed that an ISIS woman of Indian-nationality was among the 600 fighters and affiliates who surrendered themselves before the Afghani authorities over the last 10 days.

32-year-old Sonia Sebastian aka Ayesha, a resident of Kasargod district of Kerala state, along with 21 men and women from Kerala left India in 2016. First they went to Iran and walked on foot to Afghanistan to join “Khorasan” ISIS branch, The Hindu newsdaily quoted the Security agencies.

“We have analysed some photographs of the surrendered IS fighters available in the public domain. One of them appears to be Sonia Sebastian. In the photograph she is sitting with a child,” said the official.

However, Indian authorities are yet to confirm from their Afghan counterparts.

According to a 2017 chargesheet filed by the National Investigation Agency (NIA) against two suspects, Sebastian left India on May 31, 2016, with her husband, Abdul Rashid Abdulla, from Mumbai airport.

A chargesheet filed by the National Investigation Agency (NIA) in 2017 reveals that Sebastian and her husband Abdul Rahid Abdulla left India on May 31 2016 from Mumbai Airport.

NIA said that the couple were brainwashed by ISIS in the last part of Ramadan in 2015 in Padanna and Kasaragod.

The NIA alleged that the “the couple held secret classes in support of IS and jihad, as propagated by it, during the last part of Ramadan, sometimes in the month of July, 2015 in Padanna and Kasaragod. The NIA is yet to file a chargesheet against Sebastian.”

NIA chargesheet mentioned that, it was found during investigation that Abdul Rashid and Sebastian, and all other accused in this case are presently located in IS-controlled area of Nangarhar province of Afghanistan.

Governor of eastern Nangarhar Province Shah Mahmood Miakhel said that there are 225 male Jihadists with 190 women and 200 children, while majority of them are Pakistanis, Gandhara.rferl.org quoted on November 17. 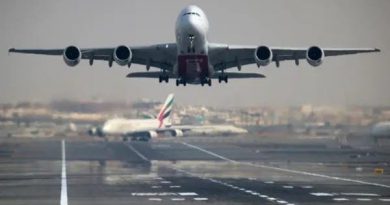 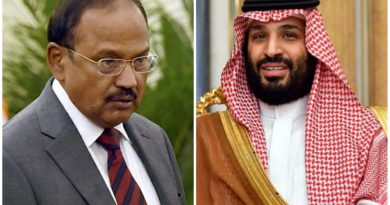 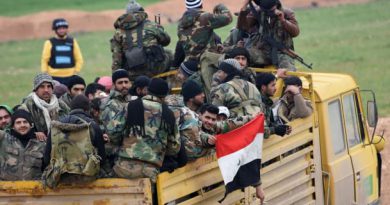