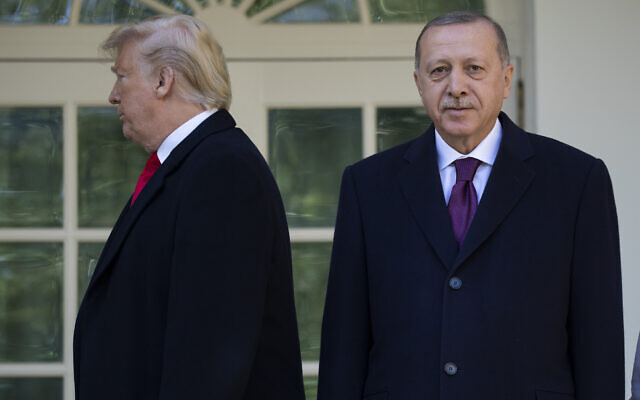 Ankara (Reuters) – President Tayyip Erdogan said on Tuesday he told U.S. President Donald Trump during talks in Washington last week that Turkey would not give up on the Russian S-400 missile defences it procured this year, despite protests from its NATO ally.

Ankara and Washington have been at loggerheads over Turkey’s purchase of the S-400s, which Washington says are not compatible with NATO defences and pose a threat to its F-35 stealth fighter jets.

In response, the United States has suspended Turkey from the jet programme, where it was a buyer and a manufacturer, and warned of possible U.S. sanctions over the deal.

Last week, Erdogan and Trump met at the White House to overcome mounting differences ranging from the S-400s to Syria policy. During the talks, Trump urged Erdogan to drop the S-400 systems in lieu of U.S. Patriot systems.

However, Erdogan said on Tuesday he had told Trump during their talks that Turkey will not abandon the S-400s.

“We agreed to seek solutions to the S-400 issue. I explained to Trump once again how we came to the point of buying S-400s,” Erdogan told party members in parliament.

“I told him that we could not give up on the S-400s and that Turkey will not turn back,” he said.

Erdogan also reiterated a warning that Turkey will seek fighter jets elsewhere if Washington continued to block its planned purchases of F-35s.

“If the current uncompromising stance on the F-35s persists, we told him (Trump) that Turkey would seek alternatives to meet its medium-term needs,” Erdogan said.

Tensions between the NATO allies were further strained last month when Turkey launched an incursion against the Kurdish YPG militia in northeast Syria. Ankara views the U.S.-backed YPG as a terrorist group and has been infuriated by American support.

Despite what appears to be warm relations between Erdogan and Trump, the offensive prompted the U.S. Congress to pass one resolution recognising the mass killings of Armenians in 1915 as “genocide” and another calling for sanctions on Ankara.

While Ankara has said the talks in Washington were fruitful, Erdogan’s remarks since then about keeping the S-400s have angered some U.S. lawmakers.

“I will work with my colleagues to ensure there is zero chance that F-35s will leave the United States for Turkey while Erdogan possesses the S-400 missile system,” Senator Jim Risch, chairman of the Senate Foreign Relations Committee, said late last week.

“In addition, if he is firm in his position on keeping the S-400s, I intend to move forward with a Turkey sanctions bill. It is his choice, and he knows the consequences,” said Risch, who like Trump is a Republican and who attended part of the Oval Office meeting with Erdogan.

But Erdogan appeared to strike a conciliatory tone on Tuesday, saying lingering differences between the allies can be resolved.

“The areas of concern with the United States are comprised of small things,” he said. “While we were unable solve many of the issues between us during our talks, we showed the entire world that we are not letting these problems take our relations hostage.” 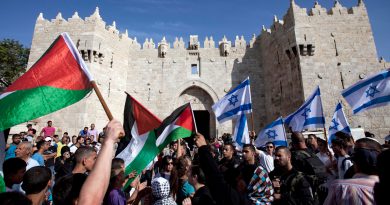 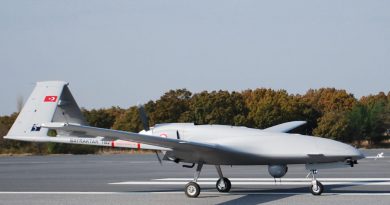 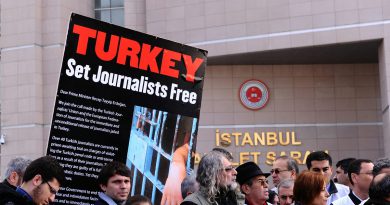