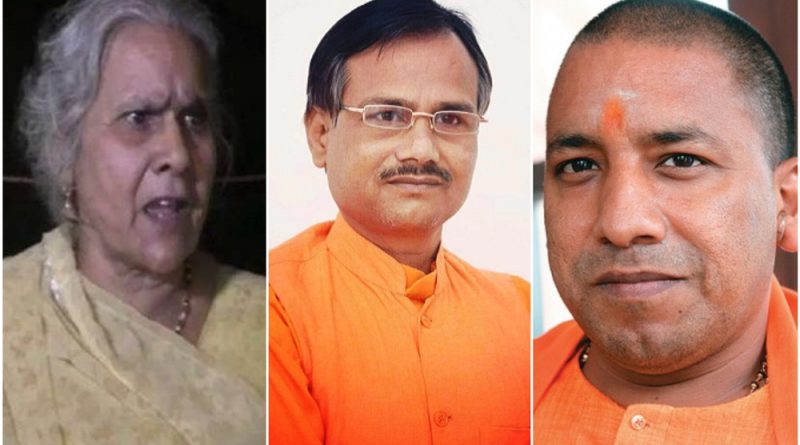 Lucknow — Family of the slain Hindutva leader Kamlesh Tiwari who was known for abusing Prophet Mohammed, has claimed on Saturday that India’s ruling party Bharatiya Janata Party and the Uttar Pradesh’s Yogi Government were responsible for his killing.

According to TheWire, Tiwari’s mother and nephew claimed that local BJP leader Shiv Kumar Gupta, a resident of Thatheri, conspired to murder Tiwari over a temple dispute.

However, Tiwari’s wife has blamed the killing on the Muslim clerics who announced a bounty on his head when he used abusive language against Prophet Mohammed in 2015.

In Tiwari’s last Facebook Live video he admitted that BJP leaders were plotting his murder, and no sooner Yogi’s government took control they revoked his security cover.

– Kamlesh Tiwari in his last Facebook Live video before his murder also blamed Yogi Govt for removing his security and trying to hatch a conspiracy to kill him. pic.twitter.com/KbdBL8T49I

“They [BJP leaders] are plotting my murder but I still stand with their workers because I’m fighting for Hindus. I want to say that I’m all alone in this,” Tiwari said in the video.

The CCTV footages showed that two saffron-dressed men came to Tiwari’s residence on the morning of his murder, and they casually talked and had tea for about half-an-hour, which indicated that the murderers were well-known to Tiwari.

Lucknow special superintendent of police (SSP) Kalanidhi Naithani told News18, “The two persons had come to visit Tiwari and interacted with him for about half an hour on the first floor of his house in the Naka area. Apparently after having tea, the duo attacked Tiwari and left the place.”

“He was then rushed to the hospital where he was declared dead. Various police teams have been deployed to nab the culprits and details about the two individuals are being looked into. All the points are being investigated and the culprits will be nabbed soon. As per preliminary information, it seems the two men were known to Tiwari,” Police added.

In the meanwhile, five Muslim men have been arrested in connection with the case.

Another person Syed Asim Ali (29) who organized a protest against Tiwari and threatened him via a YouTube video has also been arrested by Anti-Terrorism Squad.

Soon after these suspicious arrests, Hinduvta IT cell members gave the murder a communal color by sharing his gory pictures with the title, “Why are liberals silent on Tiwari’s murder?”

As per an NDTV report, sources in the police say that the suspects travelled from Gujarat to Kanpur by train and then reached Lucknow. Their last-known location is somewhere in the National Capital Region.

“We have contacted Gujarat and Maharashtra Anti-Terrorism Squads. Our team has also spoken to the woman who was seen in the CCTV footage. All aspects of the case are being probed,” said O.P. Singh, director-general of police (Uttar Pradesh), on Saturday.

News18 has reported that this is the fourth murder of a rightwing leader in Uttar Pradesh this month.

“On October 8, BJP leader Chaudhary Yashpal Singh was gunned down in a similar manner in Deoband. On October 10, BJP leader Kabir Tiwari, also a former student leader, was shot dead in Basti, which led to student groups going on the rampage and burning down government vehicles. On October 13, BJP corporator Dhara Singh, 47, was gunned down by unidentified assailants in Deoband in Saharanpur on Saturday morning,” News18 report stated. 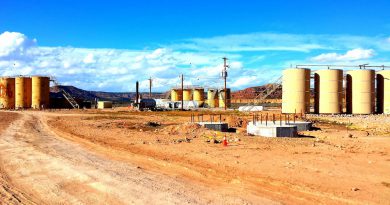 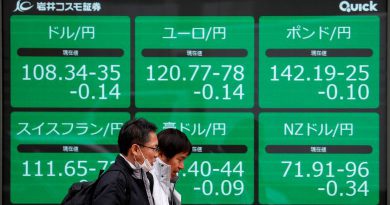 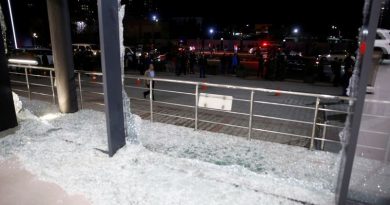