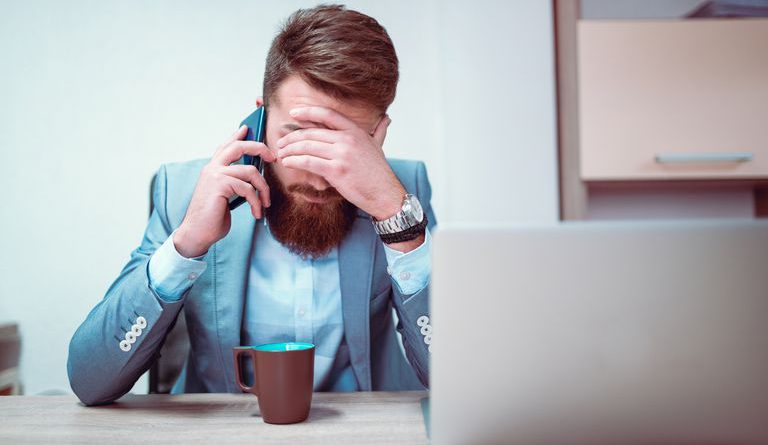 When we complain, our brains release stress hormones that harm neural connections in areas used for problem solving and other cognitive functions.

For the month of February, Leah Shapiro had one goal: no complaining.

“I think I just wanted to be more self-aware and mindful of what I was putting out there,” she says. Shapiro and more than 1,000 other people signed up for the Complaint Restraint project, established by Thierry Blancpain and Pieter Pelgrims. The goal? Creating a more positive life by eliminating negative statements. “There’s no secret sauce,” the website says. “Simply stop complaining.” But is it that easy? What’s so bad about complaining, anyway?

Griping comes naturally for us. During an average conversation, we lob complaints at each other about once a minute, according to research. There’s a social reason for that. “Nothing unites people more strongly than a common dislike,” says Trevor Blake, author of Three Simple Steps. “The easiest way to build friendship and communicate is through something negative.”

Also, evolution primes us to focus on the negative for self-defense, says Jon Gordon, author of The No Complaining Rule. “The more we look at something that can hurt us and kill us, we are programed to be on guard against that.”

But all of that whining comes with a cost. When we complain, our brains release stress hormones that harm neural connections in areas used for problem solving and other cognitive functions. This also happens when we listen to someone else moan and groan. “It’s as bad as secondhand smoke,” Gordon says. “It’s secondhand complaining.” Just as smoking is banned in most offices, Blake says he’s banned complaining among his team members. “I give them one chance, and if I catch them a second time, that’s it for them.”

That seems a little harsh, doesn’t it? Swearing off something that comes naturally to us seems like a setup for failure. Indeed, Blancpain and Pelgrims, creators of Complaint Restraint, admit they fail their mission miserably every year. “Things you do habitually are really hard to give up,” says Joanna Wolfe, a professor of English at Carnegie-Mellon University. “Have you ever tried to eliminate the ‘you knows’ and ‘uh-huhs’ from your speech? It is extremely difficult.”

And sometimes we absolutely need to vent. It feels good, doesn’t it? One study showed that bottling emotions could shorten your life by an average of two years.

The good news is this: There can be middle ground between going cold turkey and being a Negative Nancy. If you’re serious about complaining less, here are some realistic tips for success.

Start by defining what a Complaint is

If you point out that it’s cold outside, is that a complaint? “No, that’s an observation,” Blake explains. “A complaint is, ‘It’s cold outside and I hate living in this place.’” Shapiro says she defines a complaint by the way it makes her feel: “I feel myself slouching and not breathing.”

Track how often you complain and what about

Change starts with awareness. “You’re absolutely shocked,” says Blake. “After two or three hours of observing, it’s in the hundreds.”

Separate yourself from Chronic Complainers

If you must lend an ear, try to respond with something positive rather than joining in on the rant session. “You’ve really gotta be quite brave and confident and have the courage not to need the good opinion of another person,” says Blake. “You find over a period of time those people who complain constantly start to leave you alone because their brains are not getting that stimulus they’re looking for.”

This tip comes from Gordon: “If you find yourself griping, add a ‘but’ and say something positive,” he says. For example, “I don’t like driving to work, but I’m thankful at least I can drive and I even have a job.”

At the end of February, Shapiro says the Complaint Restraint project was hard but worth it. “I slipped a lot,” she says. “But I’ve had more examples this month of me being more positive and better things happening.” She learned to deal with her negativity by going to hot yoga when she felt it rising inside her, and she kept a journal. She even saw improvements in productivity at work, finally tackling a project she’d been avoiding and whining about. “It was something I found so boring, and then I just cranked it out. And I just felt so good having accomplished it.”

She’s going to try to see the project through the rest of the year, hoping that, with time, “complaints will kinda melt away and won’t be something I seek out for a security blanket.” 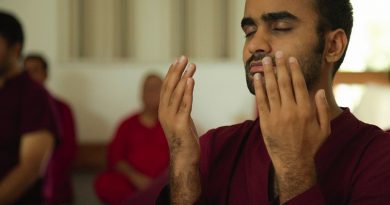 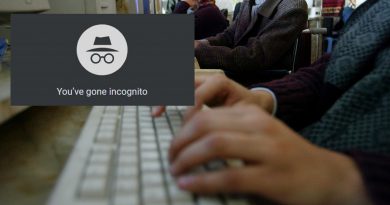 How Incognito Google Maps protects you and how it doesn’t 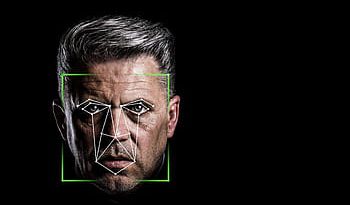