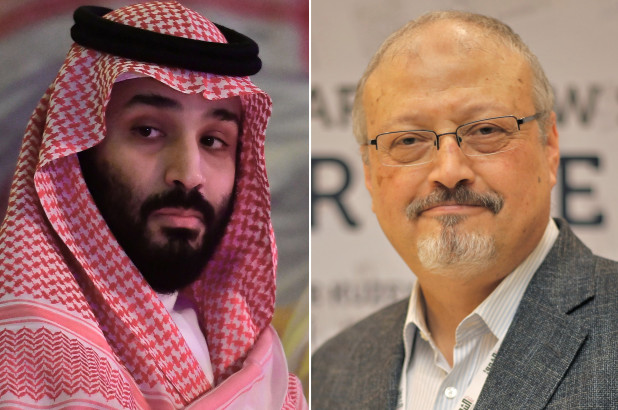 So, did these news agencies name their sources of info who as you said work for CIA?

I just wanna vent to you all something happened to me many times here on Twitter.

So, this is a typical dialogue with enemies of KSA and MBS—whom I like to call ignorants by choice, ignorants by default, or most common type “paid gold diggers and barking dogs”.

He/She: Saudi Arabia was behind 9/11 terrorists’ attack and the killing of Khashoggi!

Me: Not true! What is your source that proves your claim?

He/She: Everybody is saying so!

Me: So, you’re just a parrot who repeats what he/she hears without validation?

He/She: No, I’m not! A friend of mine heard it in the news like CNN, BBC, ..etc! Btw, I heard it too and these news outlets said that their info are based on CIA reports!

Me: Ok, cool. So, did these news agencies name their sources of info who as you said work for CIA?

He/She: victory laugh .. Are you serious? Of course not & why would they?

Me: So, if I own a news agency and I’m powerful enough to not being held accountable for saying CIA is my source of info. Then, I publish an article that says “you are a lunatic”. Then, I say in the same article that my source is anonymous but works in CIA, would it be fair?

He/She: victory laugh again that doesn’t make sense because these news outlets won’t burn their cards by naming their CIA’s sources for the sake of intelligence sensitivity!

Me: Ok, fair enough! But, what if I ask you to google and read the full report that proves KSA had nothing to do with 9/11 attacks which was published by CIA (same source that your news outlets claim having info from and won’t show us any proof), would you still believe them?

He/She: You are lying!

Me: Ok, obviously you don’t want to google it. So, here you go (then I show him/her CIA report that’s available in Google). Now, that I showed you everything, it’s your turn! Please, show me any proof of your claim other than “news outlets said so!”

He/She: Bu..bu..but what about Khashoggi? MBS ordered his murder and this time CIA said so! Not just the news outlets and they have tapes!

Me: Again with the CIA thing?! Of course you didn’t hear the tapes nor anyone did (especially the news outlets).

But, here you go:

He/She: you are a pro-Saudi and MbS troll!

(your message can’t be sent! Do you want to save it in drafts)

And life goes on.. another day.. another ignorant.. same dialogue repeated… 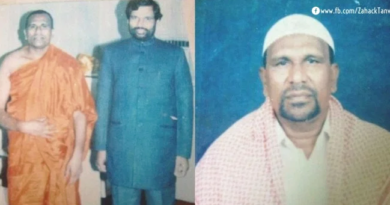 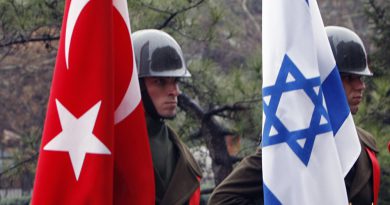 Israeli Army gets “Made in Turkey” boots 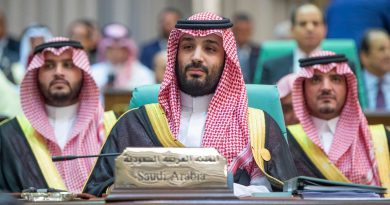