There has never been any covert or overt alliance between the Kingdom of Saudi Arabia and the Zionist entity of Israel.

Inferences contrary to this historical evidence are deceptive fallacies and an insult to history.

With reference to the run-of-the-mill blog Mondoweiss, and its sleazy hogwash—”How Zionism helped create the Kingdom of Saudi Arabia”.

First of all, the term Zionism was first coined in 1890 by Nathan Birnbaum, and established as a political organization by Theodor Herzl in 1897.

However, the First Saudi State was established in 1744 in Al-Dir’iya, by Imam Muhammad bin Saud—and this was 146 years before the term Zionism was even coined.

Father of Zionism Theodor Herzl was born in 1860—i.e 116 years AFTER the first Saudi State was established.

The first Saudi State ended in 1818—almost 72 years before Zionism even existed—when the Ottomans invaded Al-Dir’iya and murdered Al-Saud.

Question arises, if the Zionist helped create the Saudi state in 1744, did Zionism also eliminate in 1818 the Saudi State they helped create? Ridiculous, right?

In 1824, the Second Saudi state was re-established by Imam Turki bin Abdullah bin Mohammed bin Saud in Riyadh—66 years before Zionism or Zionist even existed.

The second Saudi State ended in 1891, one year after the term Zionism was coined in 1890. Did the Zionist eliminate it again the second time?

Does this not prove the opposite of what all fallacious “Zionist created Kingdom” type articles claim?

Delusional individuals with hostility fixed, should deliberate without parti-pris—would the Zionist have created a land upon Monotheism and the Prophetic Sunnah?

Quran says, “And they are those who, if We give them authority in the land, establish prayer and give Zakah or Poor-due and enjoin what is right and forbid what is wrong. And to ALLAH belongs the outcome of [all] matters.” [Surah Al Hajj – 41]

Saudi Arabia ensures worship of Allah Almighty without polytheism. It’s constitution is the Quran, it establishes prayer, distributes Zakah i.e. Poor-due, it implements shariah, serves pilgrims diligently, has embarked upon the most ambitious of projects in Haramain, built mosques and Islamic centres around the world, and funds Muslim countries abundantly and endlessly.

How can any Muslim actually believe the Zionist gained predominance over Makkah and Medinah? 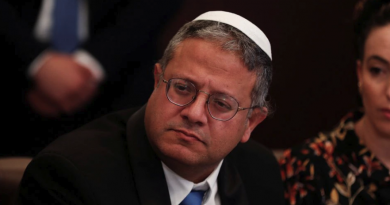 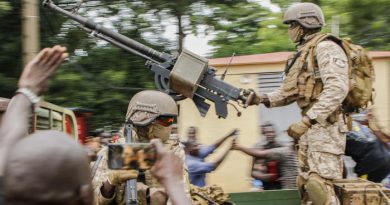 Mali: What are the Consequences and Challenges after the “Institutional Coup”? 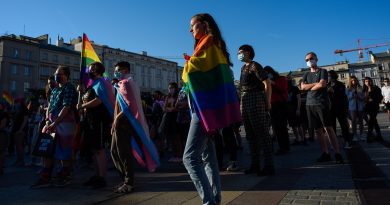