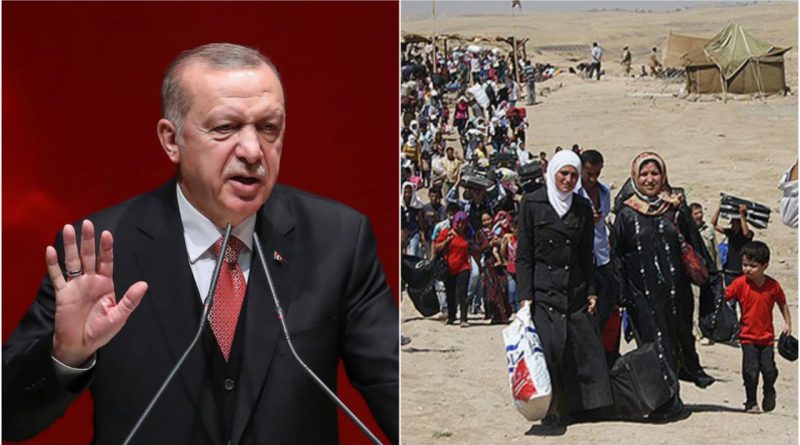 Istanbul — Turkish Authorities under President Tayyip Erdogan have given a strict deadline to the Syrian refugees to go back to their respective areas in Syria otherwise they would face deportation, BBC reported on Tuesday.

According to the report, some Syrian refugees spoke to BBC, they said that many of them are being deported to Idlib which is inside Syria where fighting is escalating, and they are forced to sign voluntary return documents which they cannot read and understand.

Report further states that, over half-a-million Syrians are registered in Istanbul, however twice the number are living there after travelling from the places they were first registered in.

The orders were released at the end of July giving an ultimatum of a month to go back as soon as possible.

In the meanwhile, heavy checking and frisking are taken place at bus stops and train stations in the country. 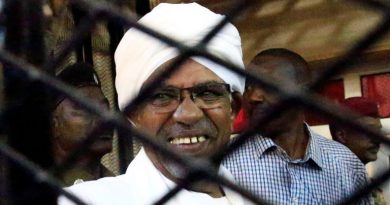 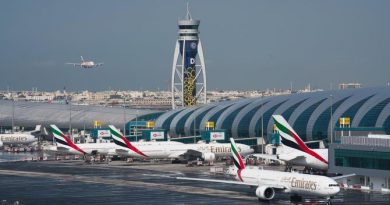 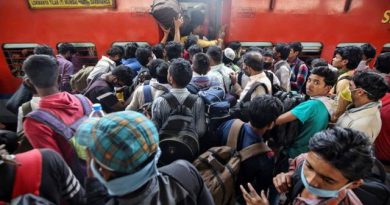