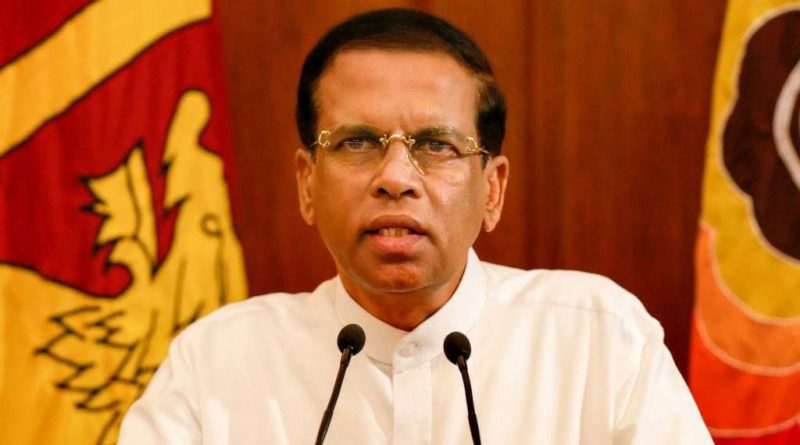 Colombo — The Easter attacks in Srilanka was the handiwork of International drug syndicates, country’s President Maithripala Sirisena made fresh claims on Monday who is currently aiming to reintroduce capital punishment for drug offences.

Lankan authorities claimed that a local Jihadist group National Thowheeth Jamaath (NTJ) was responsible for the suicide bombings in churches and hotels on Easter eve in April, that killed over 258 people including Muslims.

President’s office issued the statement a day after the attack that ISIS’ wing in Srilanka was responsible. However, on Monday a fresh claim was made that “the attacks were the work of international drug dealers”.

Sirisena is waging a heavy battle against a coalition in parliament which wants capital punishments against drug offenders to be to be abolished, and the decision has been subject to moratorium (suspended) since 1976.

“Drug barons carried out this attack to discredit me and discourage my anti-narcotics drive. I will not be deterred,” he said.

Sirisena has been battling to restore the law and is gathering public support in its favor. He said that hangings would deter the illegal drugs trade.

“If the government brings legislation to abolish capital punishment, I will declare a day of national mourning,” Sirisena said.

He told that a leading Buddhist monk Omalpe Sobitha advised him to resume hangings and not to abandon his war on narcotics.

Srilankan court has been giving life imprisonment to drug offenders since moratorium and its last serving hangman retired in 2014. Once the law is reintroduced authorities will hire new hangmen. 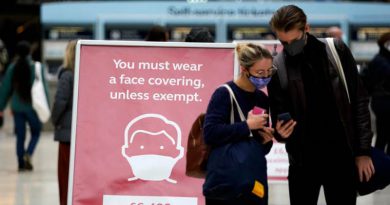 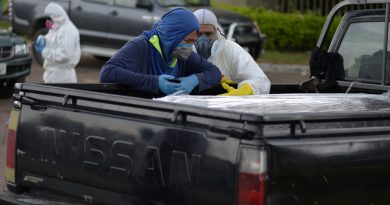 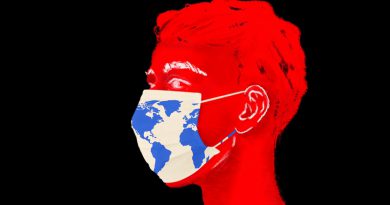