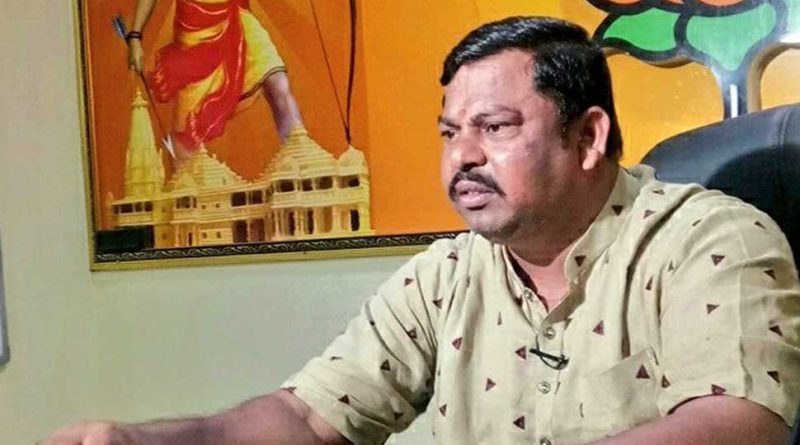 Hyderabad — BJP MLA T. Raja Singh on Sunday posted his video threatening that they will not stop mob-lynchings until Cow is declared as “Mother of the Nation”.

He said in the video that, the “war for gau raksha” (cow protection) and incident of lynchings will not stop till the time cow receives the status of “Rashtra Mata” (Mother of the Nation).

He urged Members of Parliament to demand this in Parliament and said that he does not want any bloodshed on this issue if it can be solved easily.

“Till cow is not accorded the status of ‘Rashtra Mata’, I feel the war for ‘gau raksha’ will not stop even if ‘gau rakshaks’ (cow protectors) are put into jails or bullets are fired at them,” Singh said.

Singh is known for his insensible and unconstitutional remarks which he often makes through his Facebook page. In May, Singh got into a brawl with Hyderabad Police Commissioner Anjani Kumar over the construction of a demolished mosque. Singh is also under Police scanner for his uncouth language. 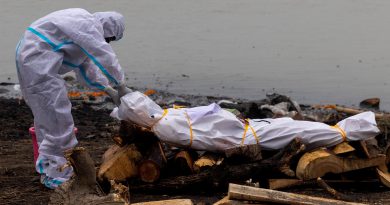 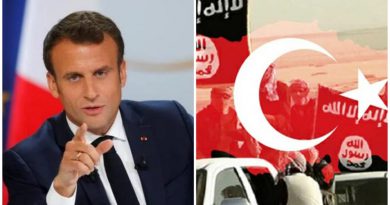 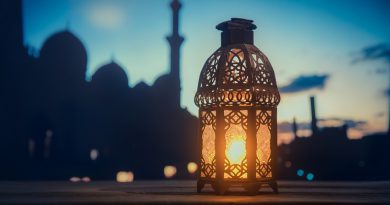 FAITH: Now that Ramadan has left us