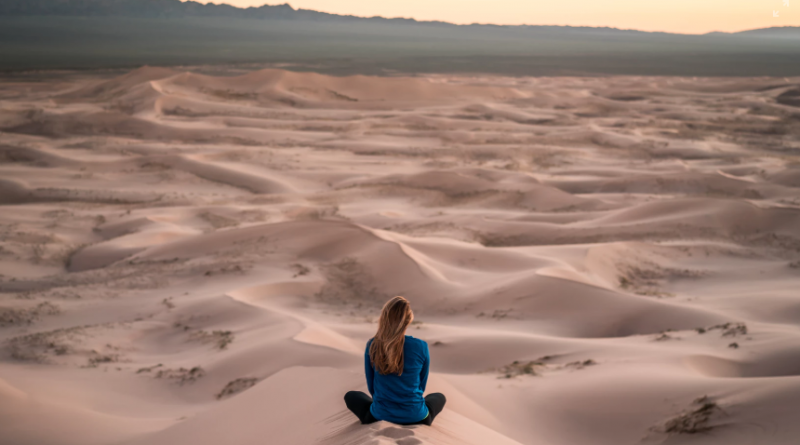 Silence seems to have the opposite effect of the brain to noise. While noise may cause stress and tension silence releases tension in the brain and body.

In 2011, the Finnish Tourist Board ran a campaign that used silence as a marketing ‘product’. They sought to entice people to visit Finland and experience the beauty of this silent land. They released a series of photographs of single figures in the nature and used the slogan “Silence, Please”. A tag line was added by Simon Anholt, an international country branding consultant, “No talking, but action.”

Finland may be on to something very big. You could be seeing the very beginnings of using silence as a selling point as silence may be becoming more and more attractive. As the world around becomes increasingly loud and cluttered you may find yourself seeking out the reprieve that silent places and silence have to offer. This may be a wise move as studies are showing that silence is much more important to your brains than you might think.

Regenerated brain cells may be just a matter of silence

A 2013 study on mice published in the journal Brain, Structure and Function used differed types of noise and silence and monitored the effect the sound and silence had on the brains of the mice.[1] The silence was intended to be the control in the study but what they found was surprising. The scientists discovered that when the mice were exposed to two hours of silence per day they developed new cells in the hippocampus. The hippocampus is a region of the brain associated with memory, emotion and learning.

The growth of new cells in the brain does not necessarily translate to tangible health benefits. However, in this instance, researcher Imke Kirste says that the cells appeared to become functioning neurons.

In this sense silence can quite literally grow your brain.

The brain is actively internalizing and evaluating information during silence

A 2001 study defined a “default mode” of brain function that showed that even when the brain was “resting” it was perpetually active internalizing and evaluating information.

Follow-up research found that the default mode is also used during the process of self-reflection. In 2013, in Frontiers in Human Neuroscience, Joseph Moran et al. wrote, the brain’s default mode network “is observed most closely during the psychological task of reflecting on one’s personalities and characteristics (self-reflection), rather than during self-recognition, thinking of the self-concept, or thinking about self-esteem, for example.

“When the brain rests it is able to integrate internal and external information into “a conscious workspace,” said Moran and colleagues.

When you are not distracted by noise or goal-orientated tasks, there appears to be a quiet time that allows your conscious workspace to process things. During these periods of silence, your brain has the freedom it needs to discover its place in your internal and external world.

The default mode helps you think about profound things in an imaginative way.

As Herman Melville once wrote, “All profound things and emotions of things are preceded and attended by silence.”

It has been found that noise can have a pronounced physical effect on our brains resulting in elevated levels of stress hormones. The sound waves reach the brain as electrical signals via the ear. The body reacts to these signals even if it is sleeping. It is thought that the amygdalae (located in the temporal lobes of the brain) which is associated with memory formation and emotion is activated and this causes a release of stress hormones. If you live in a consistently noisy environment that you are likely to experience chronically elevated levels of stress hormones.

A study that was published in 2002 in Psychological Science (Vol. 13, No. 9) examined the effects that the relocation of Munich’s airport had on children’s health and cognition. Gary W. Evans, a professor of human ecology at Cornell University notes that children who are exposed to noise develop a stress response that causes them to ignore the noise. What is of interest is that these children not only ignored harmful stimuli they also ignored stimuli that they should be paying attention to such as speech.

Silence seems to have the opposite effect of the brain to noise. While noise may cause stress and tension silence releases tension in the brain and body. A study published in the journal Heart discovered that two minutes of silence can prove to be even more relaxing than listening to “relaxing” music. They based these findings of changes they noticed in blood pressure and blood circulation in the brain.

The effect that noise pollution can have on cognitive task performance has been extensively studied. It has been found that noise harms task performance at work and school. It can also be the cause of decreased motivation and an increase in error making.  The cognitive functions most strongly affected by noise are reading attention, memory and problem solving.

Studies have also concluded that children exposed to households or classrooms near airplane flight paths, railways or highways have lower reading scores and are slower in their development of cognitive and language skills.

But it is not all bad news. It is possible for the brain to restore its finite cognitive resources. According to the attention restoration theory when you are in an environment with lower levels of sensory input the brain can ‘recover’ some of its cognitive abilities. In silence the brain is able to let down its sensory guard and restore some of what has been ‘lost’ through excess noise.

Traveling to Finland may just well be on your list of things to do. There you may find the silence you need to help your brain. Or, if Finland is a bit out of reach for now, you could simply take a quiet walk in a peaceful place in your neighborhood. This might prove to do you and your brain a world of good.

Rebecca Beris is a lifestyle and wellness writer at Life Hack. 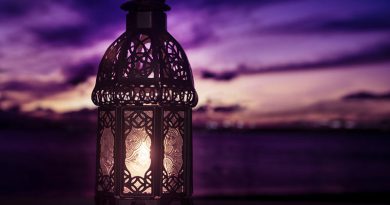 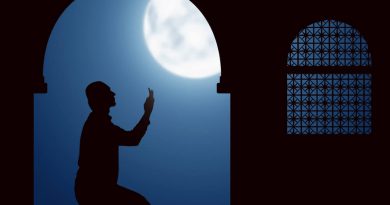 FAITH: Tips to wake up for Tahajjud prayer 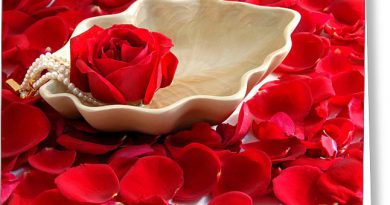 Hinduism too speaks about beautiful “Hoors” of Paradise