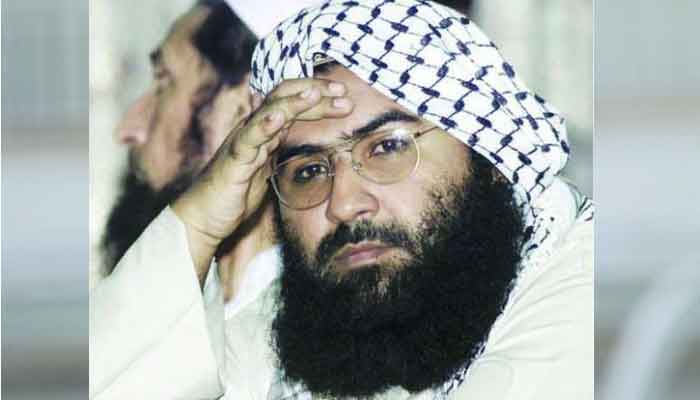 “Big, small, all join together. Masood Azhar designated as a terrorist in @UN Sanctions list. Grateful to all for their support,” India’s Permanent Representative to the UN Syed Akbaruddin tweeted.

Masood Azhar designated as a terrorist in @UN Sanctions list

Grateful to all for their support. 🙏🏽#Zerotolerance4Terrorism

China’s Foreign Minister Geng Shuang said on Tuesday China would no longer block the proposal which it had kept on hold.

However, amidst the India’s elections, India’s right-wing opportunist party Bharatiya Janata Party (BJP) takes the credit for the move, while the due credit goes to Akbaruddin. 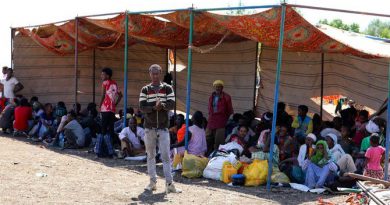 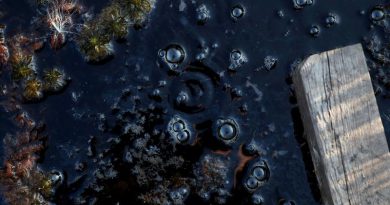 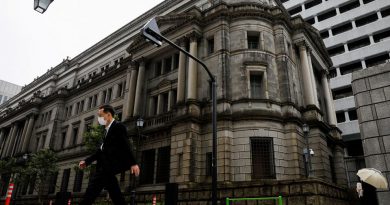