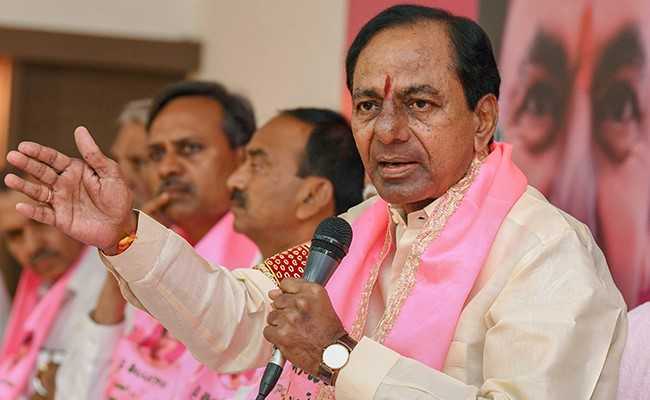 Chief Minister of newly formed Telangana State and President of Telangana Rashtra Samiti K Chandrashekhar Rao commonly known as KCR, who swiped the Telangana Assembly Elections this year with handsome majority of 88 MLAs and later some more MLAs from Congress and TDP shifting loyalty to TRS, has been advocating for a third front post assembly elections in Telangana and has met several likeminded leaders from neighboring states, his idea of a third front is of a non-BJP, non-Congress front with backing of regional political parties.

He also announced a tour for the same post after his second victory in Telangana, with his ally or political friend, the chief of AIMIM and MP of Hyderabad, Asaduddin Owaisi. But later met Naveen Patnaik, Mamata Banarjee, HD Deve Gowda, Stalin, Hemant Soren, and other leaders himself.
The response to his highly publicized meetings was low and Luke-warm, some of the reasons were:

Except Deve Gowda none of the leaders were satisfied about the objectives of KCRs Third front.

Mamata Banarjee was ready for a non-BJP front, but is opposed to exclude Congress.

SP-BSP in their pre-poll alliance left only two seats for Congress (Rae Bareli, Amethi for Sonia Gandhi and Rahul Gandhi) pushing Congress to contest on all seats from Uttar Pradesh.

DMK chief MK Stalin announced his support for the candidature of Rahul Gandhi for Prime Minister and strengthened Congress in the south.

YS Jagan Mohan Reddy son of late YS Rajashekar Reddy the then CM of United Andhra and political rival of TDP, was unclear of his alliance, YS Jagan said he was open to alliance with anyone if they gave in written special status to Andhra Pradesh.

KCR did not attend the United India rally called by CM of West Bengal and President of TMC, Mamata Banarjee due to the presence of Congress.

Naveen Patnaik, the CM of Odisha and chief of Biju Janta Dal is unlikely to abandon his ‘ekla chalo’ tag, and displayed a lack of interest in any alliance and national role.

This shows the dream of TRS party cadre of seeing KCR as PM will remain vague, previously with 11 MPs and now promising to win all the 17 seats in Telangana (16 TRS plus one MIM), KCR is still vying to win confidence of his neighbor political friends like YS Jagan and Naveen Patnaik with Parliament elections nearing in their states.

Only thing KCR can do with a handful of MPs or with support from his friends is get a Union Ministry or two for himself and his alliance, only in case of a hung Parliament with need of only some handful MPs. The dilemma of KCR backing Congress or BJP is still in air for a deal of Union Ministry, his friend Asaduddin Owaisi will be in a stuck situation as he is been a staunch rival of both BJP and Congress.

KCR is not even seen as a national leader unlike his political rival TDP chief and Andhra CM Chandrababu Naidu or TMC chief and West Bengal CM Mamata Banerjee.

It is a known fact that no front can achieve the required majority to form a government at the center without the support from the Congress or the BJP, even HD Deve Gowda of JDS, became PM with the support of Congress.

KCR is yet to have a good alliance on go for grabbing an opportunity on a large scale.

Shoeb Ahmed is a regular contributor at The Milli Chronicle and holds Masters in Construction Technology. He tweets under @ShoebASiddiqi1 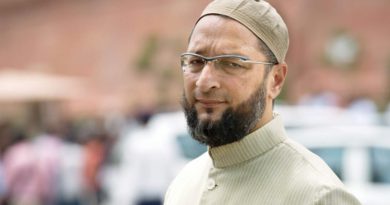 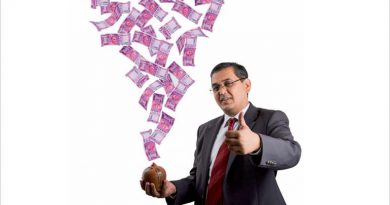 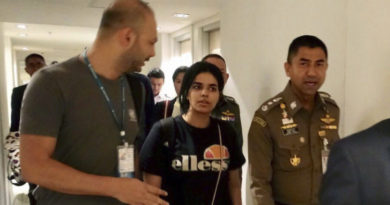