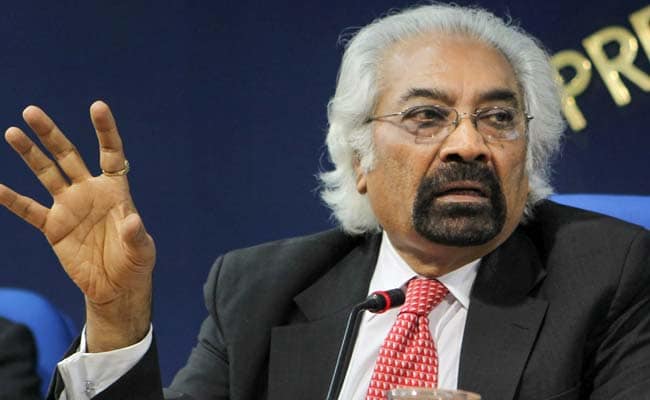 Pitroda said, “If they (IAF) killed 300, it’s ok. All I am saying is — can you give me more facts and prove it?” he raised questions while addressing an interview to ANI.

India carried out air strikes against Pakistan’s Balakot on 26 February in response to Jaish’s attacks in Pulwama, and claimed that India killed 300 terrorists.

Pitroda was asked if he is questioning the integrity of the Indian Air Force, he responded, “We cannot be emotional. Data has to be neutral. So you come in today and say ‘I killed 300 people’ and I say wait a minute, the world is saying we didn’t kill anybody or kill less or kill more.. I don’t know.”

However, after the attack, both India and Pakistan gave extremely contrasting reports. Indian PM has not released any official figure yet and has not addressed the nation on the issue. 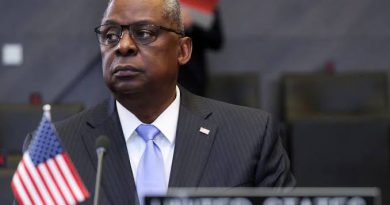 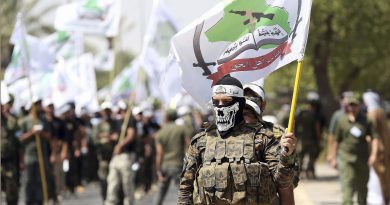