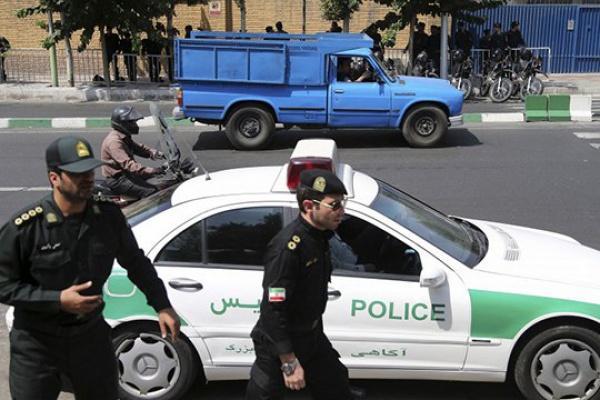 This video posted on social media by an IranWire Citizen Journalisttells the story of a taxi driver who got into trouble with the traffic police in Fars province in southwestern Iran, and how he was forced to pay out of pocket just so he could continue his work.

It’s a good example of the type of video and photo evidence IranWire regularly receives — usually around a dozen every day — and a testament to the widespread and ordinary corruption that occurs throughout the Islamic Republic on a daily basis.

After the driver was confronted by police, they seized his “workbook” — a list of his jobs over the last 100 hours or so, and what he had earned during that period.

“I am a driver on the Forough-Marvdasht route and this is the highway police station in Akbarabad, Shiraz,” he says in the video. “They seized my workbook. After two hours Captain Gorjizadeh gave me a list and told me to ‘go and shop for the station [if you want] to get your workbook back.’ I am only a cabdriver. Where in the world can I get the money to shop for the station? I bought a four-liter bottle of [stain remover] liquid for 9,000 tomans [$2.14], a pack of A-4 paper for 30,000 [$7.12] and some hand soap for 32,5000 tomans [$7.71]. They wanted two of each. I did not have the money to pay for what they had ordered.” 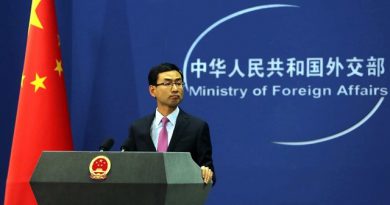 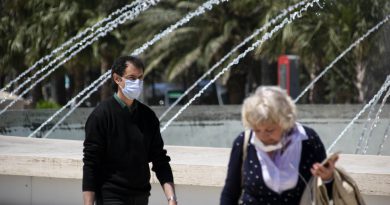 WHO warns against rushed end to coronavirus lockdowns 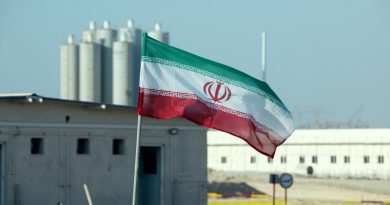