The western governments just love Erdogan as he just simply knows the game and how to play it.

Here we go again, it was only a matter of time—”a new Muslim UN”, guess his Western counterparts are having a great laugh at the Muslims.

Erdogan is a very shrewd and clever politician. He uses these unfortunate phenomena in the Muslim nation and maneover with empty political speeches to gain popularity among his own people and his friends abroad.

He knows that the Muslim nation is weak and fragmented, and the Muslims are longing for a leader to unite them and to lead them out of their oppressive state and would listen and follow any fox who comes along to give them any hope.

This imposter belong to the same camp as Netanyahu, Asad and the other corrupt crooks, and deceive the Muslims to ease the tension among the grassroots which could subsequently lead to a political change.

If this man was sincere to the supporters of the Palestinian struggle he won’t in the first place host diplomatic relations with Israel and do business with this illegitimate regime.

The temporary expulsion of the Isralite ambassador from his country only comes when South Africa beat him to the game and refuse to have diplomatic relations with Israel. The exchange of words between him and his friend Netanyahu is a political set up.

See how harshly he dealt with his enemies after the attempt coup in his country.

Remember, when he shed those crocodile tears on TV and promise to send in Turkish troops to help the Rohingya Muslims in Myanmar who are still being persecuted to this day by the Buddist regime? This was also a political hogwash to ease the tension between the Rohingya Muslims, the Bangladeshi army and his friend that noble “peace prize” winner.

See how he joyfully jumped on the Kashshoggi case with his non-Muslim friends in an attempt to discredited the Saudi kingdom?

See the empty talk on the case of the persecution Chinese Muslims by his Chinese friends he engages business with. Erdogan, the US or any western governments will do “jack shit” to help anyone anywhere when it comes to Muslims and Islam if it’s not in their interest.

Have Erdogan, the US government or anyone as a matter of fact helping the Palestinian women and children, the Africans in CAR from genocide, the Rohingya Muslims in Myanmar, so why would he help or have interest in Muslims that are not Turkish?

Muslims MUST learn to “tie their own camel” organise and protect their ourselves and communities.

The western governments just love Erdogan as he just simply knows the game and how to play it, he engage the Muslims, distract them and normalised the conflict which will soon be forgotten. 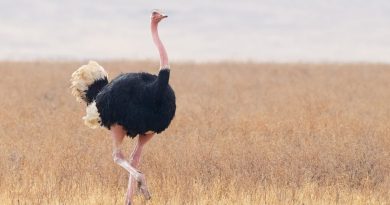 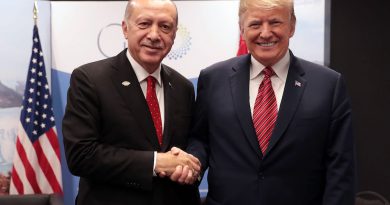 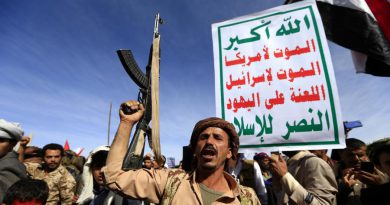