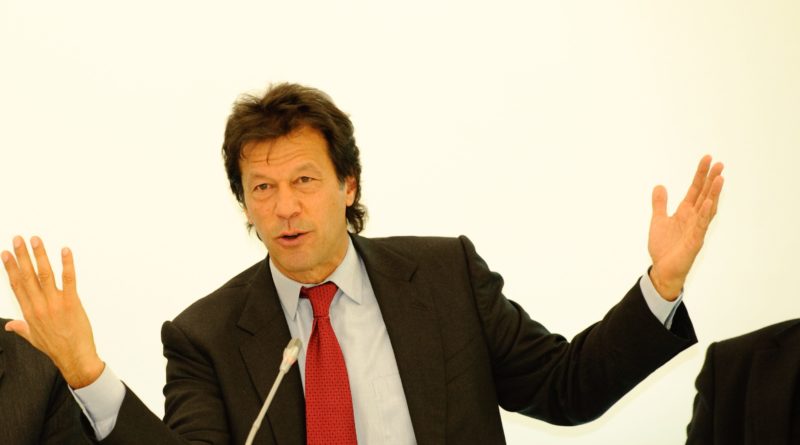 Sudheendra Kulkarni who is a socio-political activist and columnist, and the author of ‘MUSIC OF THE SPINNING WHEEL: Mahatma Gandhi’s Manifesto for the Internet Age’ tweeted.

"We Indians should give credit where credit is due. #Pakistan PM @ImranKhanPTI deserves our appreciation for quick return of Wing Cdr #Abhinandhan. His is indeed a gesture of #Peace.

I said on @TimesNow @RShivshankar#SayNoToWar

We in India may not like this, but in terms of pure optics, @ImranKhanPTI at the moment is winning the day by taking the moral high ground .. we have a strong case on terror but too many of our leaders busy calculating votes at the moment..

NDTV’s journalist Barkha Dutt who has about 6.86 Million followers on Twitter tweeted.

I think we should welcome this gesture from @ImranKhanPTI on the release of #Abhinandan. The door for deescalation has been opened. And this is really not the time for dumb and needless gloating by tv anchors

Journalist Sagarika Ghose who authored, “Indira, India’s Most Powerful PM” and “Why I Am A Liberal” tweeted.

With apologies & respect to Modiji, but today he has been outdone and outshone in diplomacy, war strategy and public outreach by a swashbuckling cricket captain @ImranKhanPTI

Never seen a Pakistani PM so outplay an Indian PM so completely.

Awardee of Ramnath Goenka Award 2010, Smita Sharma who is Deputy Editor of The Tribune tweeted.

Amid all the surround sound and claims of victory by chest thumping scribes, just so relieved to hear that #AbhinandanVartaman will be back home tomorrow. Thank you @ImranKhanPTI .

MoD briefing, to announce release of Wing Comdr Abhinandan, has been pre-empted by Imran Khan, who announced it earlier. Now MoD briefing “postponed”. Whatever happens in real battle, Pakistan has comprehensively won the perception war. At every stage, their PR was ahead of ours.

Pak PM has exhibited real statesmanship today. It is time for our political leadership to step up & take measures to de escalate the current situation. People of J&K are living under unimaginable duress. How much longer will we suffer for?

Pakistan’s peace gesture seems to have won millions of hearts of Indian populace, which has opened a hope of peace between India and Pakistan. 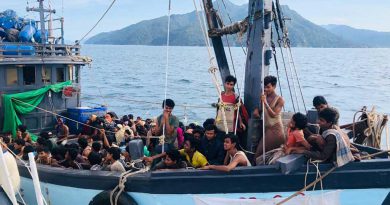