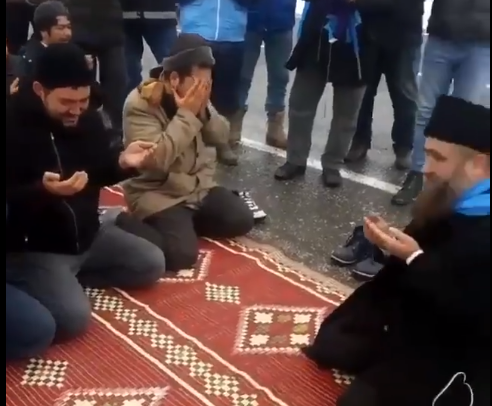 Ankara –  Turkish Police has stopped a group of Uyghur Muslims headed by Sheikh Ali Akbar from entering into Ankara on Friday. The group stayed at the border and prayed on the roads.

Sheikh Ali and the fellow Uyghur Muslims have been on a foot-march for the past 20 days from Istanbul to Ankara to create awareness about the atrocities faced by the Muslims of East Turkestan, which is getting perpetrated by China.

An another video went viral where Sheikh Ali and his group was offering Maghrib prayers in jittering cold at the outskirts of Ankara.

Uyghur historians viewed the Uyghurs as the original inhabitants of Xinjiang with a long history. Uyghur politician and historian Muhemmed Imin Bughra wrote in his book A History of East Turkestan, stressing the Turkic aspects of his people, that the Turks have a 9000-year history, while historian Turghun Almas incorporated discoveries of Tarim mummies to conclude that Uyghurs have over 6400 years of history, and the World Uyghur Congress claimed a 4,000-year history in East Turkestan. 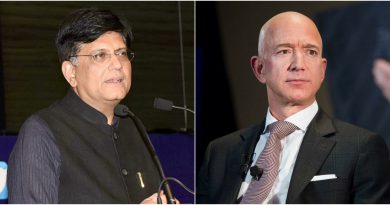 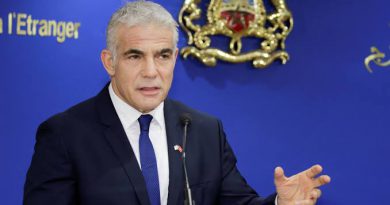 U.S. will move forward with reopening its Palestinian mission in Jerusalem -Blinken 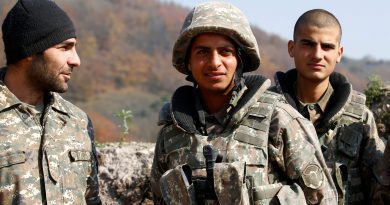