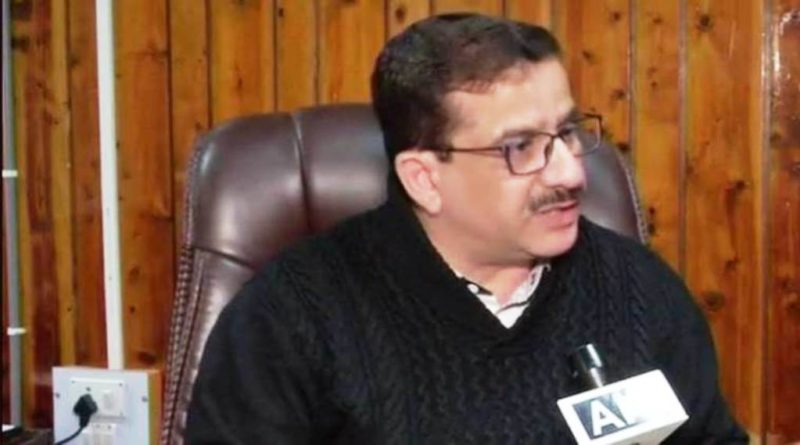 Lucknow – The infamous chairman of the Shia Central Waqf Board has sparked a new controversy by demanding Modi Government to close down all the Islamic seminaries and Madrasas across India.

In his letter to PM Modi on Monday, Wasim Rizvi demanded all the Islamic seminaries aka Madaris should be closed down with an immediate effect, or half of the country’s Muslims will become terrorists.

“I write to you seeking the shut down of all madrasas in the country…because we have seen across the world that children are the first targets when it comes to plotting and planning terrorist activities,” wrote Rizvi in his letter.

The famous Muslim TV debater, Ilyas Sharfuddin, condemned Rizvi’s bigoted comments against Islamic seminaries, and said, “Since he doesn’t believe in Masjid and Madarsa, he believes in Ashur-Khana being a Shia.”

“Since BJP’s survival is for a month or two, it’s good that Wasim Rizvi has shown his true colors for being an enemy of Islam,” he said.

He also said that, every Muslim across the world and more than 70 countries including major Islamic countries (Saudi Arabia and UAE) have confronted ISIS is a very decisive way, so to tarnish Islamic Madarsas is absolutely wrong.

He demanded all Muslim sects to unite and issue fatwa against Wasim Rizvi for being an open enemy to Islam and Muslims. 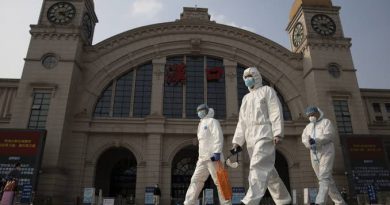 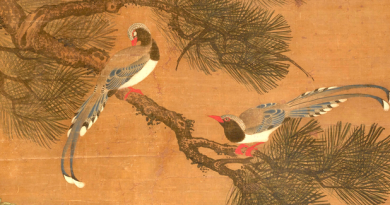 The Magpies and the Cuckoos: A Disinformation Fable 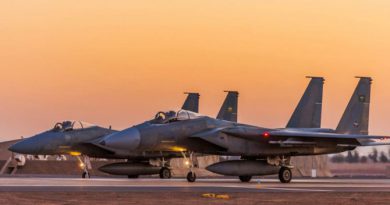