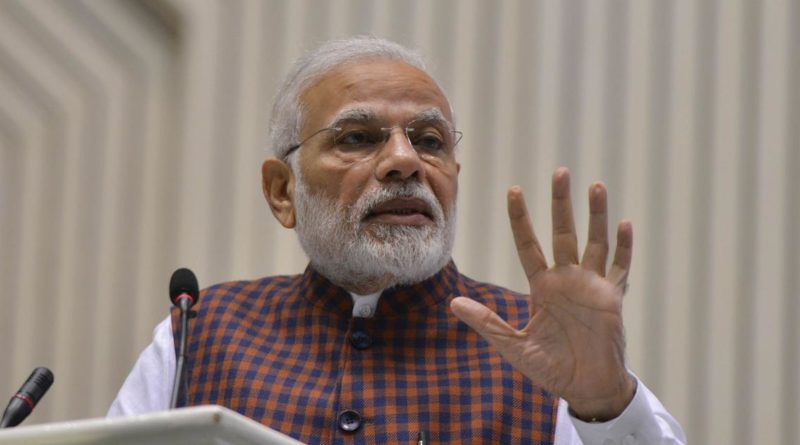 Reuters — The Narendra Modi-led NDA government may announce a series of vote-catching measures estimated to cost more than Rs 1 lakh crore in the run-up to the 2019 Lok Sabha elections.

While these handouts would boost the government’s prospects before the elections, a report on Reuters highlighted that the expenses incurred in the process would negatively impact the country’s financial indicators.

To make matters worse, the next government which comes to power would have to bear any such revenue loss or excess spending.

The plan to spend Rs 1 lakh crore is expected to delay plans to reduce the government’s budget deficit, a key indicator of the nation’s economic health, added the new agency’s report.

The government is expected to unveil handouts mostly aimed at farmers in an interim budget to be presented on February 1, government officials told Reuters.

While no final decisions have been taken, the measures could include direct transfers of funds into farmers’ bank accounts and interest-free loans for them.

The giveaways will come on top of tax sops, job reservations and policies favouring local businesses that have already been made public. The new measures have to be announced before election dates are finalised by the Election Commission, possibly in March or April, after which the Model Code of Conduct will come into force.

A spokesman for the Ministry of Finance did not respond to a Reuters e-mail seeking comment.

The BJP’s economic affairs spokesman, Gopal Krishna Agarwal, told Reuters this week that the party favoured an expansionary economic policy that would give space to growth-boosting measures as inflation stays low.

The BJP also does not consider the finance ministry’s plan to keep the fiscal deficit to 3.3 per cent of gross domestic product in the current April-March fiscal year as “sacrosanct”, he said, comments which pushed bond yields higher and hurt the rupee.

“Addressing farmer distress is the most important thing,” Agarwal told Reuters. “You need an expansionary policy. You chase growth in the economy, you do not chase these parameters like fiscal deficit.”

Since the three state election losses in Madhya Pradesh, Rajasthan and Chhattisgarh, the Modi government has exempted many small businesses from paying taxes under goods and services tax (GST), and is considering raising the income level at which people need to pay personal tax.

The government also plans to spend millions of dollars to add new seats in colleges and universities to accommodate a 10 percent quota announced recently for the poor among upper caste Hindus and people from other religions and castes.

The Congress has called it the reaction of a “panic-stricken” administration.

“Fearing an impending loss in the election, the government wants to bandage this crisis situation by giving interest-free loans and income-support schemes,” said Gourav Vallabh, a Congress spokesman. “Like all other schemes, this is a hurriedly prepared scheme by a panic-stricken Modi government.”

He said the countryside was in the throes of the “worst agrarian crisis in 20 years”, because of demonetisation and a chaotic implementation of GST in 2017.

The interest-free loans for farmers, to be given by state banks that would be compensated by the government, could cost Rs 12,000 crore a year, the government sources told Reuters, declining to be identified as the discussions are not public.

“But this alone will not be enough,” said one of the sources. “We will need another Rs 40,000 crore for various schemes that we need to top that with.”

The sources also said giving Rs 2,000-4,000 per hectare to land-owning farmers was another option being considered, which would be “costly but effective”.

That alone could cost more than Rs 1 lakh crore, they said, but if implemented, the government may not go for other measures like interest-free loans.

The Reserve Bank of India (RBI) is likely to pay the government a dividend of up to Rs 40,000 crore by March, Reuters reported earlier this month citing sources, but that will far from make up the difference.

Many Indian states have also let their financial discipline slip, especially around the time of elections, economists say.

Moody’s said India’s combined federal and state government fiscal deficit was about 6.6 percent of GDP in the last fiscal year, significantly higher than the median of 2.6 percent for countries that have India’s Baa rating.

The government’s stated commitment is to bring down the fiscal deficit to 3.1 percent of GDP by the end of March 2020, and to 3 percent by March 2021. Those targets could now be delayed, the sources told Reuters.

Congress has ruled India for most of the more than 71 years since Independence, and has been known for its subsidies, rural employment guarantee programmes and a cheap food distribution scheme.

Since defeating the BJP in the heartland states of Madhya Pradesh, Rajasthan and Chhattisgarh late last year, Congress has announced farm loan waivers in those states and has promised to do something similar across the country if voted back to power in the general election. It has also announced free housing and free food allowances for the poor, among other measures, in these states.

One of the government sources said the biggest financial impact of the federal government’s planned extra spending would be seen in the next fiscal year, which could mean missing the short-term fiscal deficit target of 3 percent of GDP by 2021.

But he said the government was not unduly worried about such a slippage given that its financial discipline has been very good over the past five years.

This person added that the government was also expecting a Reserve Bank of India panel, led by former Governor Bimal Jalan, to recommend a less-conservative contingency reserve for the central bank, which could free up trillions of rupees for government use in the next 2-3 years beginning next fiscal year. Jalan last week declined to comment on his panel’s planned recommendations.

“We can delay the medium-term fiscal targets since we have credibility with the target by a year or two and I don’t think markets should see this adversely,” the source said. 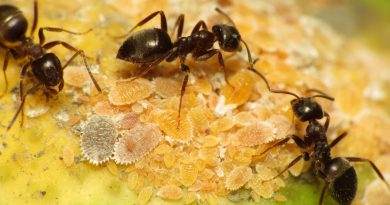 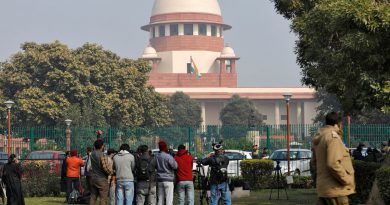 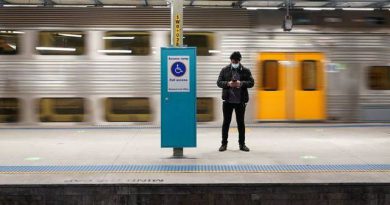