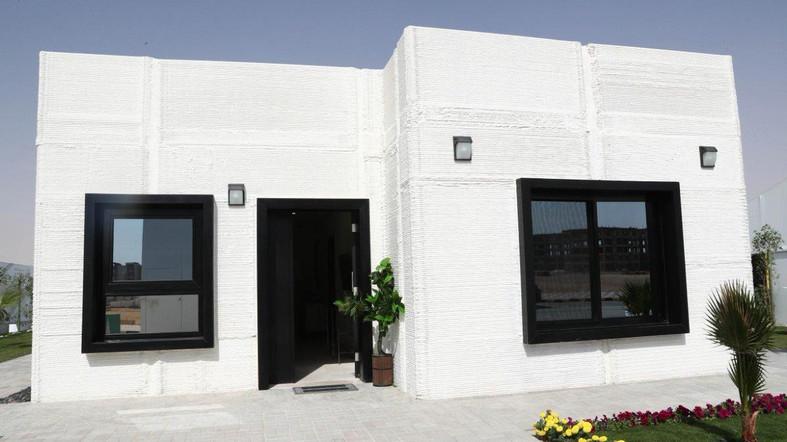 Riyadh – Saudi Arabia has successfully announced on Tuesday, the completion of the first house built using 3D printing technology in the entire Middle-east.

The house is located on Ministry of Housing land to the west of the King Khalid International Airport in Riyadh.

The house was built in collaboration with a Dutch company called as CyBe – one of the top companies owning 3D building technology world-wide.

The primary aim of the project was to strengthen Kingdom’s Vision 2030 plans, and to keep the Kingdom modernized with the cutting-edge technologies. This way, Kingdom’s dependency on oil exports decreases and it turns into a global investment hub.

SPA also reported that the access to the 3D house would be granted to specialists, workers and other in other interested in this sector of engineers, architects, and companies specializing in the field of construction.

“The aim of this experiment is to compete with the technological progress in the world of future construction, to benefit from the latest technologies in the world, and to be a pioneer in promoting the adoption of innovative construction techniques in the construction sector and the localization of its industry in the Kingdom in line with the objectives of the Kingdom’s Vision 2030 and the National Transition 2020 Program,” a statement read.

Khashoggi says: “Saudi Arabia does not kill or torture” 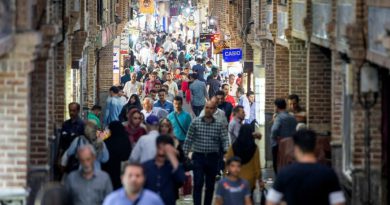 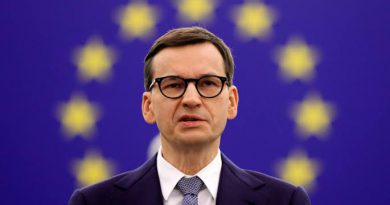 Poland comes under fire over challenge to primacy of EU law