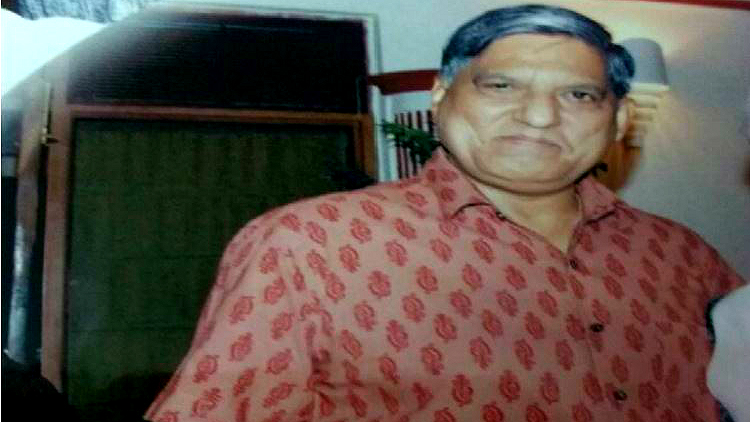 It transpires that an angry RAW chief Anil Dhasmana rushed to the Prime Minister on Sunday – October 21 and told him “Our entire operation system in Dubai has been exposed. We have been exposed by our own agency, our men are in danger ! How can we function ?” As if this was not enough Dhasmana who is a very cool, calm and composed officer, went to the extent of saying, “Sir, if this goes on its better we shut down the RAW.”

Dhasmana told the PM that Samant Kumar Goel who is number two in the RAW, was once Dubai’s RAW’s station director in Dubai. He also told that Mahesh Prasad and Somesh Prasad are the sons of former RAW top officer. He was once head of RAW operations in Dubai.

Mahesh Prasad is an Investment banker while Somesh Prasad runs his own company. Both brothers used to help RAW whenever needed and provide vital information. They were in touch with Samant Kumar Goel who was RAW’s operations head in Dubai once.

The Prime Minister was seething with anger with Alok Verma after Anil Dhasmana complained and gave details of what’s happening. The PM summoned Alok Verma the same day – Sunday October 21 and heard his side of the story. However, it was clear that the PM was unhappy. But he refrained from telling him to quit.

He curtly told Verma to meet Ajit Doval. It was National security Adviser Ajit Doval who told Verma to put in his papers. Doval had a long meeting with Verma during which he told Verma that he had badly let him down. “I brought you into the CBI and you did it (referring to dragging RAW’s name).

He also took him to task for naming Samant Kumar Goel in the FIR against Rakesh Asthana. Though Goel was not named as an accused or as a witness, still the FIR named him. Though thegovernment was upset with Alok Verma for the past many months for declaring an open war against Asthana.

It was Verma who wrote a letter against Asthana way back in October 2017 to the CVC leveling allegations of corruption. The feud continued for throughout the year between the two officers and the agency was a divided house and government shut its eyes hoping that Verma will retire on February 1, 2019 without doing any damage to the institution.

But Verma, humiliated by his junior all through, booked him in the corruption case and lodged an FIR against him on October 15, 2018. Even then the government was not unduly worried. But Verma’s fate was sealed the moment he made RAW’s number 2 Goel’s name public in the Asthana case.

When Ajit Doval told Verma on October 21 evening to send resignation, he said he would send it and got up to leave. A sharp former IB chief who is now most powerful man in the PMO, told him to send the resignation on the email and also by fax immediately.

But instead of going to office Verma went home. It transpires that Verma did not send the email until midnight. Doval expected that he will send the resignation by Monday after reaching office on October 22. But Verma didn’t. When Doval called him over the mobile phone, Verma didn’t take his call either.

It was at this moment that decision to sack the “rouge” Director was taken by the PM after consulting Doval. The CVC was told to complete the process of inquiry the same day. The inquiry against Verma was already going on after Cabinet Secretary wrote to the CVC to look into the allegations against him. I

It can now be told that the CVC office remained oopen until 11.30 pm and eight page report was sent back to the Cabinet Secretary who was also waiting in his office. Cabinet Secretary P K Sinha consulted the Secretary, Personnel Dr C Chandramouli, Secretary Home Rajiv Gauba were in toe.

A recommendation of action was sent to the Principal secretary to the PM, Nripendra Mishra who was also sitting in the office. P K Mishra was also there and PM was also awake. It took almost two hours to complete the process and sack order to Verma was sent at 2 am in the morning.

Harish Gupta is the national editor of Lokmat Group 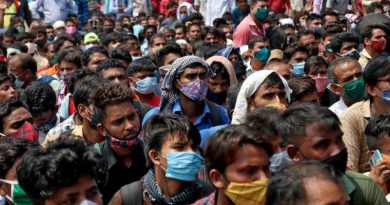 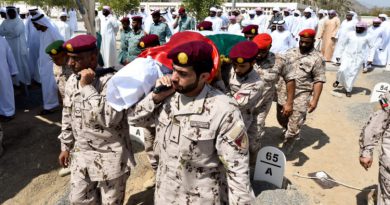 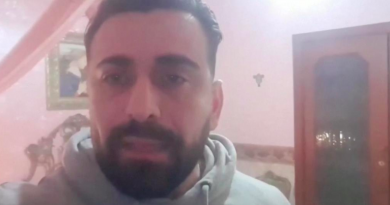 “Italy has abandoned us”: Brother trapped with sister’s body in coronavirus shutdown