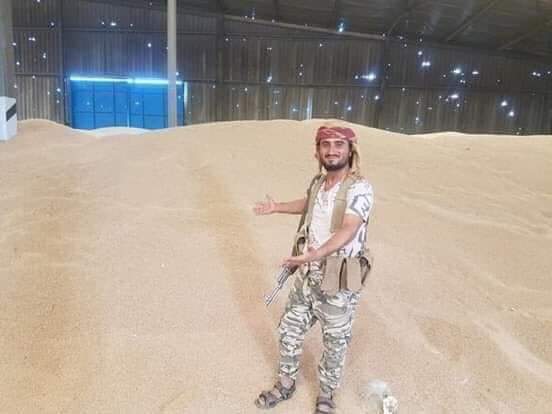 Hodeidah – Yemen’s military under Saudi leadership recovered 51,000 tons of grains on Monday which was illegally occupied by the Iran-backed Houthi militias to cause famine in Yemen on a mass scale and use it as a tool of propaganda warfare against the coalition forces.

The military has freed the famous Red Sea Flour Mills Cooperation limited, which has had heavy deposits of wheat, grains, and pulses.

The occupied food could be enough to feed approximately 3.7 million starving Yemenis.

Adel Moukarshab, Yemen’s relief affairs coordinator said, “the Houthis were trying to create a food crisis in the city of 600,000 people to use as propaganda against the government offensive.”

Yemen’s Deputy Minister of youth and sport tweeted, “tons of wheat was under the control of Houthis. Houthis are the cause of death, killing, hunger and disease everywhere.”

A resident of Hodeidah, Abdulwahab Shoubail told UAE-based The National, “They looted many food stores of UN organizations and occupied warehouses of the World Food Programme and used them as hideouts for their soldiers and their military vehicles.”

Since Iran-backed militias have lost most of the illegally occupied areas of Yemen, it’s trying to push the narrative of famine against the Saudi-led coalition forces, in order to appeal international sympathy.

Another resident, Sameer Akhdar said, “The Houthis lost most of their power in Hodeidah. They have no military options so they are trying to push the city into famine to gain international sympathy and pressure the coalition to stop the military campaign to liberate the ports.”

Commenting on the disastrous methods adopted by the Houthis – Yemen’s Information Minister – Moammer al-Eryani tweeted, “I am surprised by the international silence on this. It is contrary to international law which states that international relief facilities should not be used as places of conflict and fighting.”

Since Monday, the coalition forces engaged in fierce confrontations against Houthi militias from Al-Saleh city till Al-Tis’een street in northern Hodeidah.

They have also destroyed Iran-backed military reinforcements in the directorates of Al-Jarrahi, Zabeed, Bait Al-Faqih and southern Hodeidah. 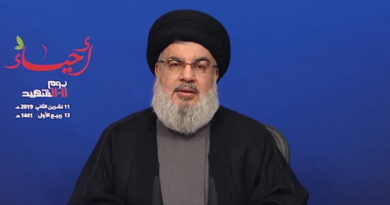 Hezbollah ‘not concerned’ with verdict of U.N.-backed tribunal 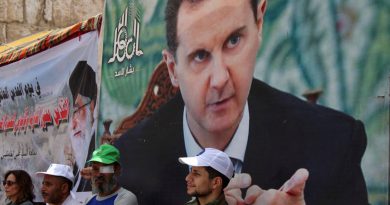 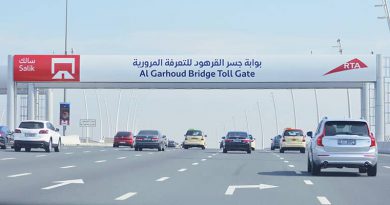