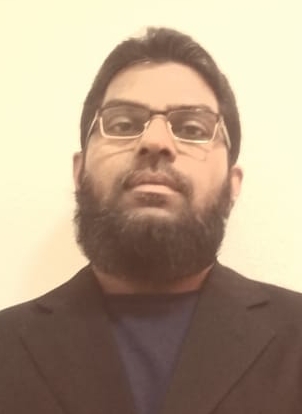 Let me tell about it since I have lived in Saudi Arabia for the past 15 years away from my home country and I was taught back home to honor other countries.

When it comes to honoring Saudi Arabia, we go beyond materialistic bucks, and this is my personal feeling. Today we live in Saudi Arabia, and we may be somewhere else tomorrow. However, our minds and hearts are more connected to this country because it’s the land of birth place of our beloved Prophet Mohammed peace be upon him, cradle of Islam and the two holy mosques, and a hub of great scholars.

But, we hold unrealistic expectations from Saudi Arabia. If something goes wrong, a list of blames comes up. Every media channel try best to stigmatize the image of this country through their warfare. Even a minute accident is given a hype as if it doesn’t happen anywhere on the planet.

Unfortunately, some Muslim and Arab countries and their people too accelerate this warfare.

People from different walks of life – from taxi drivers, barbers to white-collared professionals leave no space to lambast Saudi Arabia.

I noticed this phenomena and argued with some people, who have been in the Kingdom for the past 25 to 30 solid years and they have made enough wealth back home, but they still portray Saudi Arabia and Saudi citizens in a negative light.

I don’t hold the view that Saudi Arabia is totally free from all vices & bad elements. It’s like any other country on the planet. Like every country has good and bad aspects, and good and bad people, so does Saudi Arabia. Why do we see it as a ‘heaven’ and the Saudis as ‘angels’?

Even the most advanced countries from the east to west have highest rates of evil, the crime rates are high and soaring when compared to Saudi Arabia. Matter of fact is, some countries lack basic safety and security of citizens, where people are scared of their own shadows.

Horrendous crimes like rape, murder, robbery and drug-addictions are very least in the Kingdom compared to any other country. Then why all blames passed on Saudi Arabia?

Western media have left no stone unturned to tarnish the image of Saudi Arabia inside and outside of it. Their methods are very shady and deceptive.

In conclusion, I say, I have always held high regards for Saudi Arabia, however, we can’t expect any country or people to be 100% flawless.

Let us cooperate with the system, law of the land, and top of all – Islamic values that has always kept us connected to Makkah and Madeenah. 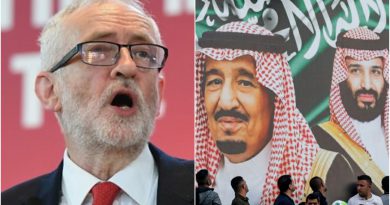 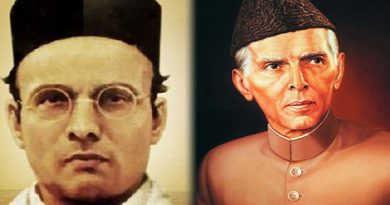