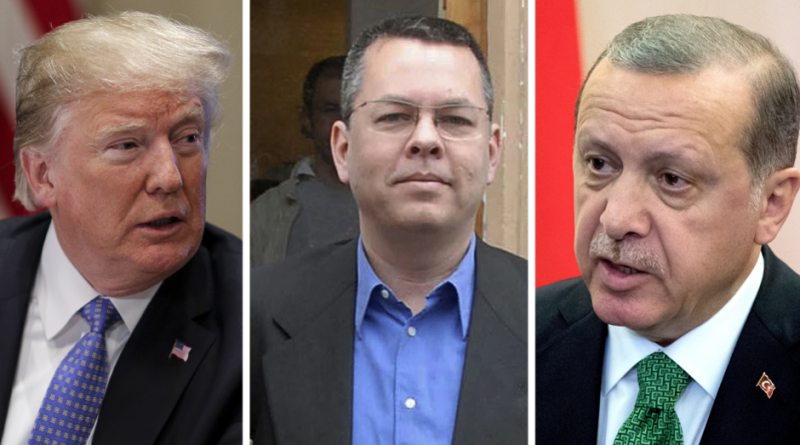 Ankara – Turkish court of western coastal town of Aliaga announced the immediate release of US pastor Andrew Brunson on earlier Friday, owing to Trump’s sanctions and pressure on Turkey with the drastic downfall of Lira.

The 50-years-old US evangelical pastor Andrew Brunson had flown back to United States after the Turkish court exonerated him the charges of terrorism and his links to the Kurdish militants. He was also charged for supporting exiled Turkish Mufti Fatelullah Gulen.

US President Donald Trump has been constantly tweeting about the pressure he has put on Turkey to release the Pastor. The arrest led to the huge condemnation and imposition of heavy tariffs on Turkey which Turkish President Tayib Erdogan challenged to face, but he failed eventually.

The court said he would not serve any further time because he had already been detained since October 2016.

“We’re grateful to the president, members of Congress and diplomatic leaders who continued to put pressure on Turkey to secure the freedom of Pastor Brunson,” said lawyer Jay Sekulow.

“The fact that he is now on a plane to the United States can only be viewed as a significant victory for Pastor Brunson and his family,” he added.

According to witnesses, Brunson wept as the decision was announced. The pastor told the court: “I am an innocent man. I love Jesus, I love Turkey.”

However, this step is anticipated to clear the diplomatic tensions between Ankara and Washington. 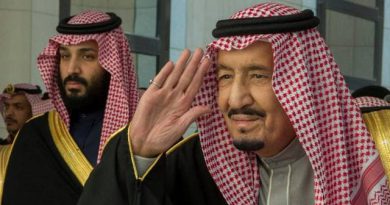 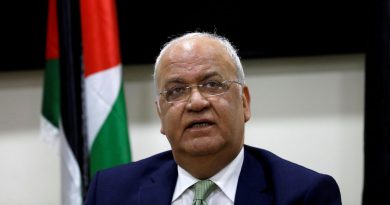 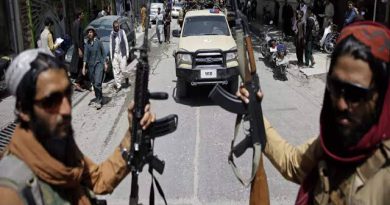