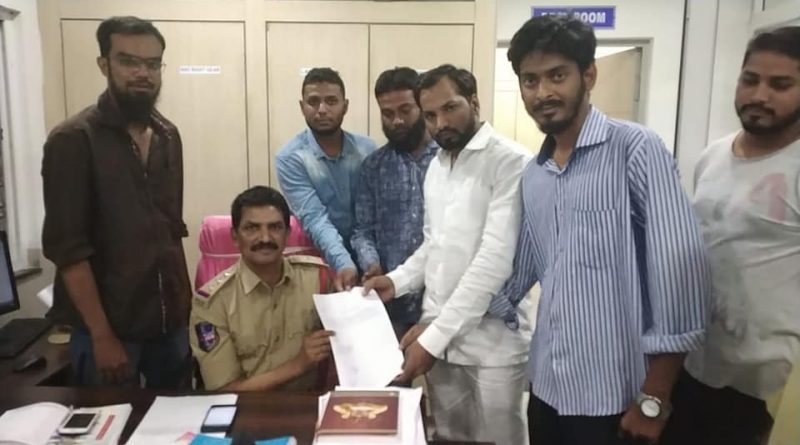 Hyderabad – A case has been registered in Hyderabad on Tuesday against the Chairman of Shia Waqf board for allegedly calling the first two caliphs of Islam as ‘Terrorists’.

Adam Ismail (27) a resident of Dabeerpura-Hyderabad along with his friends approached the area Police station on Tuesday evening to lodge a complain against Waseem Rizvi – Chairman of the Shia Waqf board for using blasphemous remarks against the first caliph of Islam Abubakar al-Siddiq and his successor Omar al-Khattab.

Adnan Qamar – a social activist, said, “we love the Ahle-Bait (house of the Prophet) as well as all the companions. We consider them equal. They are the greatest personalities after the Prophet”.

“We cannot tolerate any kind of blasphemy against them”, he added.

The main complainant Adam said, “we request all the Indian Muslims to democratically protest against these derogatory remarks”.

Mohammed Zeeshan – a local political leader, said, “we strongly condemn the blasphemous remarks by Wasim Rizvi and we demand strict action to be taken against him.”

Although he shrewdly retracted, Muslim bloggers and activists accuse him of not mentioning the most dreaded terrorist Osama bin Laden, if he really intended to mention the terrorist-clan.

However, Rizvi in another interview accused the first two caliphs of usurping the rights of Fatema – daughter of the Prophet.

These derogatory statements justify his critics to file case against him.

Rizvi recently alleged based on dubious excavation reports that Babri Masjid was built upon the debris of Ram temple, and the Indian Muslims should give up the legal case of Babri dispute and let the Sangh Parivar carry on with the construction of the temple. 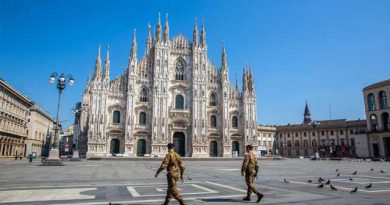 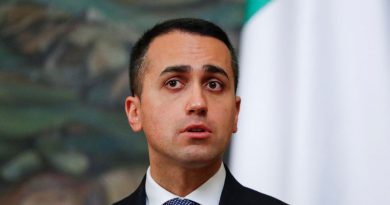 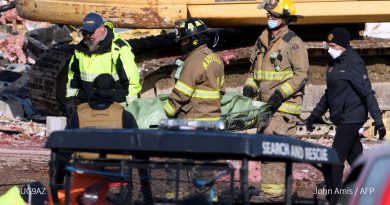