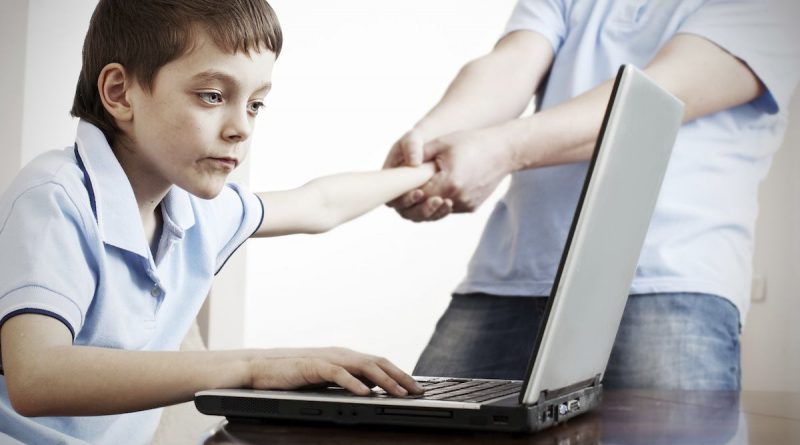 Various studies have shown that excessive use of screen can hurt children, from sleep problems and difficulties with communication to socialization and brain development. Now, new research has claimed that prolonged gadget use can lead to “Screen Dependency Disorder.”

According to Claudette Avelino-Tandoc, a Family Life and Child Development specialist and Early Childhood Education consultant, children as young as 3 or 4 years old can have SDD. In an e-mail interview with Smart Parenting, Avelino-Tandoc explains that kids with SDD grab their device the moment they wake up and eat at the table with their eyes glued to the screen, playing games, watching shows, or manipulating apps.

The disorder manifests a myriad of symptoms, including insomnia, backache, weight gain or loss, eyesight problems, headaches, and poor nutrition as physical symptoms. Anxiety, dishonesty, feelings of guilt, and loneliness are the emotional symptoms. Many of those who suffer from the disorder prefer to isolate themselves from others and are often agitated and suffer from mood swings, adds Avelino-Tandoc.

Based on Sigman’s research, those who are addicted to screens also exhibit dependent, problematic behavior, including withdrawal symptoms, increasing tolerance (for screen use), failure to reduce or stop screen activities, lying about the extent of use, loss of outside interests, and continuation of screen use despite adverse consequences.

If your child seems to exhibit the symptoms mentioned above, Avelino-Tandoc advises you to seek the help of a development pediatrician so your child can be appropriately diagnosed.

“They should also be alarmed when regular family routine or tasks cannot be performed by the child anymore because he or she cannot be ‘taken out’ from screen time,” she says. “The parents or caregivers should supply the doctor with their child’s behavior as they have observed at home. He may also have his own set of tests and questions for both the parents and the child.”

While the research for this disorder continues, previous studies show that those with SDD have “microstructural and volumetric differences in, or abnormalities of, both grey and white matter” in the brain, compared to those without, according to Dr. Sigman.

In other words, one of SDD’s long-term effects is brain damage, says Avelino-Tandoc. She refers to studies that show how young brains are affected by screen addiction — impulse control (or that part of the brain that tells you to get stuff done) suffers, along with the brain’s capacity to plan, prioritize, and organize. Another alarming result is it is said to damage an area known as “insula,” which develops empathy and compassion for others. Excessive screen-time also leads to inefficient information processing and poor task performance.

But while SDD is very real, Avelino-Tandoc reminds us that our child need not suffer from it. “Devices or gadgets are not bad per se. They are useful and essential tools for communication, research, learning, entertainment, among other things. Parents are dealing with 21st-century learners, what we call ‘digital natives.’ They should allow their kids to manipulate these tools. However, balance is the key word,” she says.

Parents needs to take charge of managing the balanced use of technology at home. Apart from using gadgets, they should be able to encourage their children to develop physically, enhance their language and socio-emotional skills, as well as do hands-on learning.

Instead of drawing on the smartphone or tablet, parents can motivate their child to draw, scribble, and color using real art materials instead. If they’re fond of building structures, parents can replace their device with blocks, boxes, or other materials that they can manipulate or pile.

Most of all, children should be encouraged to interact with peers face-to-face. “Let them play outdoors so they can express themselves and with proper eye contact with their friends,” says Avelino-Tandoc. Not only with they build strong interpersonal skills, but they’ll also develop their motor skills and creativity.

Managing your child’s screen time may be hard, but we assure you that it’s entirely doable. Just remember to balance technology and real-life learning, and you’ve got it all under control. 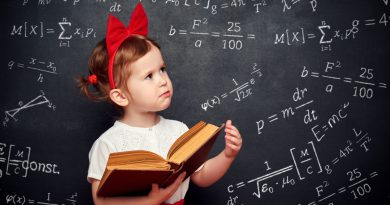 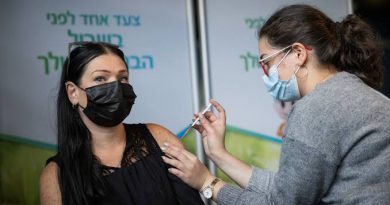 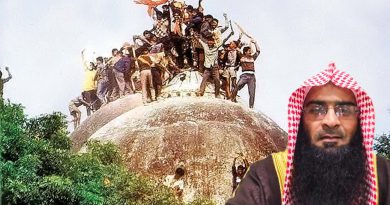