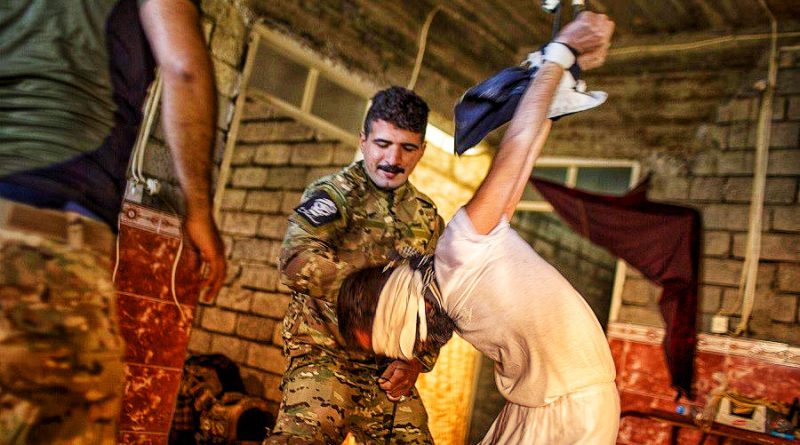 Ahwaz – Iraninan Mullah Regime has unbridled a deadly crackdown on the minority Arab Ahwazi Muslims including their women in the western Khuzestan province since the September 22 – military parade attack – in the city of Ahwaz.

According to the Herald Report, over 1000 Ahwazis have been detained and around 600 are yet to be detained. The unwarranted arrests have been heavy around the Ahwazi towns of Muhammarah, Abadan, and Khafajieh.

The crackdown mainly targets journalists, intellectuals, human rights activists, and scholars of the Ahwazi Arab minority in general, including women.

Mullah regime locks up detainees at unknown locations without informing their families and denying any contact to them.

According to Ahwazi human rights group, a detainee, 70-year-old Sadiq Al-Nazari is suffering from a number of chronic medical conditions, while his family extremely concerned about his health.

“The latest campaign of arrests and detentions in the black site prisons aims to provoke panic amongst dissidents and activists and to terrorize them into silence, ending any protest against the regime’s multifaceted oppression,” he added.

Ahwazi Arab minotiry has been peacefully protesting against the Mullah regime to stop funding the money in the regional expansionism, rather demanding country’s development.

An Ahwazi humanrights activist said, “people want the regime to stop spending their money on regional wars and its own expansionist ambitions. They want to see the nation developed and be given their rights to freedom and a decent life.”

The Iranian Mullah regime aims at annihilating the Arab Ahwazi minority, while they are calling the international community to intervene to stop the brutality. 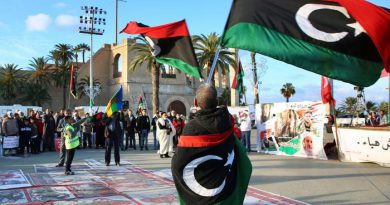 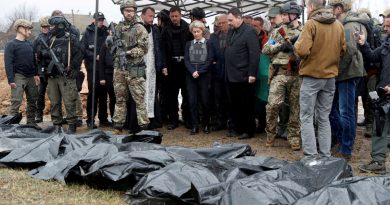 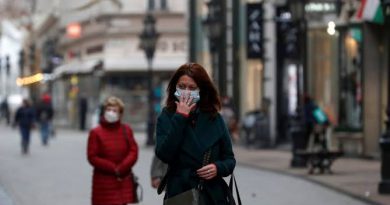