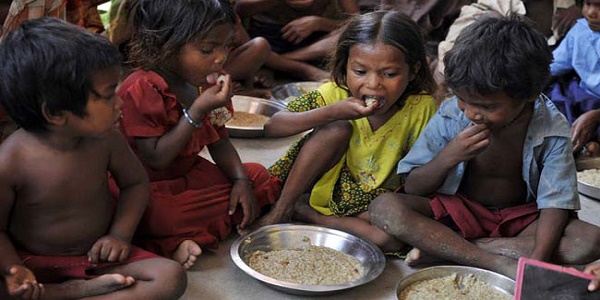 The world’s famous global tracking and measuring tool – Global Hunger Index – has released its 13th edition which ranked India below Bangladesh and Ethiopia. Among the 119 countries it listed, India ranks 103.

The GHI was a joint project of Welthungerhilfe and Concern Worldwide, with International Food Policy and Research Institute (IFPRI).

GHI presents a multidimensional measure of national, regional, and global hunger by assigning a numerical score based on several aspects of hunger. It then ranks countries by GHI score and compares current scores with past results.

India’s GHI score is 31.1 with a slight improvement from 2010’s GHI score 32.2, while the best performing nations won the score 5.

It stated, India has the highest level of child wasting at 21%. As reported by The Hindu, India performs better than only war-torn Sudan in this aspect. Reportedly, this was worse than the previous years. It was 17.1% in 2000, which has now increased to 21% in 18 years.

According to the World Bank’s 2016 data, 1 in every 5 Indians is poor, and the 7 poorest states – Uttar Pradesh, Bihar, Madhya Pradesh, Odisha, Jharkhand, Rajasthan and Chhattisgarh – house 62% of the country’s poor. Unemployment in these regions is high, hence, the lack of funds to sustain life.

India proudly stands as world’s largest grains producers, unfortunately more than 20% of 1.3 population goes to bed hungry while farmers have been protesting against the Government.

There has been a surge in the farmer suicide rates in India since 2014.

However, Finance Ministry in a statement has bluntly denied the reports and said, “the HCI score for India does not reflect the key initiatives that are being taken for developing human capital in the country.” 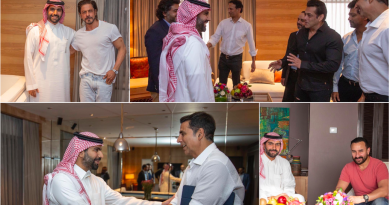 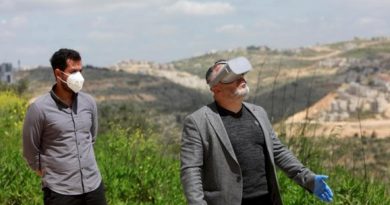 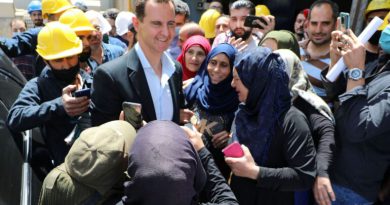