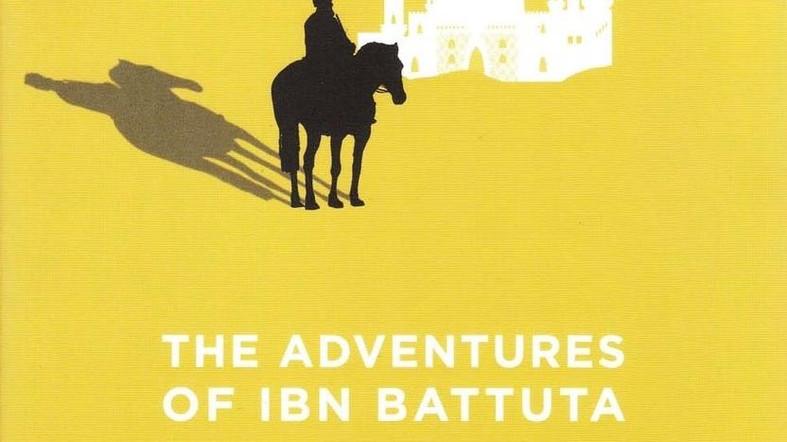 A visit in February 2018 to India’s Kozhikode (Calicut) – an important town in the itinerary of celebrity traveler Ibn Battuta – inspired American historian Ross Dunn to look back on the lives and times of the Arab traveler.

His book, The Adventures of Ibn Battuta, a Muslim Traveler of the Fourteenth Century (University of California Press), which is into its third edition, was a product of this endeavor.

Reconnecting with the past

The Professor Emeritus of History, San Diego State University, United States, who is engaged in retracing a few pockets of Ibn Battuta’s journeys believes that the traveler’s accounts help us recreate our past.

Talking to Al Arabiya English, Ross Dunn, also author of many books, minces no words in saying that the Rihla – whose formal title is A Gift to the Observers Concerning the Curiosities of the Cities and the Marvels Encountered in Travels – is of huge documentary value.

The eminent professor armed with a PhD degree in African and Islamic history from the University of Wisconsin, is planning to revisit Kozhikode for a conference titled, Travel, Trade, Tradition, and Trajectories, which will focus mainly on Indian Ocean history at the Ibn Battuta International Center for Intercultural and Civilizational Studies from December 4-8, 2018”.

The Rihla is the only surviving eye-witness account of the Maldive Islands, Sudanic West Africa, and several other regions as they were in the fourteenth century.”

Ibn Battuta’s travels took him to Spain, Russia, Turkey, Persia, India, China and all the Arab lands. The richest towns of all were along the Malabar coast, the main source of the pepper that commanded such high prices in the markets of China, Alexandria and Venice but also of the teak used for building ship.

Miskhal, named Mithqal in the Rihla, was one of the great merchant entrepreneurs of the long-distance Indian Ocean sea trade. “In this town too” Ibn Battuta writes, “lives the famous ship owner Mithqal, who possesses vast wealth and many ships for his trade with India, China, al-Yaman, and Fars.”

Ibn Battuta, who probably visited Kozhikode in 1342, does not mention the mosque, and I have not determined whether it was built before or after his arrival.”

Ross’ book on Ibn Battuta has appeared in three editions and a fourth is being planned. Reason enough for the professor to visit a few more of the great traveler’s destinations.

Explains Ross, “Last February my wife and I visited New Delhi briefly, though not long enough for me to spend substantial time exploring the ruins of Tughlaqabad, the area in southern Greater Delhi where Ibn Battuta served as a judge and administrator in the government of Muhammad ibn Tughlaq, Sultan of Delhi”.

But what needs to be done to retrace the journey of Ibn Battuta for the modern world to know about his travel experiences? In the preface to the third edition of The Adventures, Ross describes some of the ways in which the great voyager has become better known in recent years.

“I am aware that millions of American school children learn about him because he is included in probably all the leading world history textbooks. There are a number of scholarly works about him, also children’s books and a few films,” he writes.

According to him, Tim Mackintosh-Smith, the English travel writer and Arabist who lives in Yemen, has written a wonderful three-volume account of his own expeditions to trace Ibn Battuta’s footsteps.

“About a decade ago I participated as a consultant in a Franco-Moroccan project to produce a feature-length movie about the traveler. I made three trips to Morocco in connection with this endeavor, but it has yet to come to fruition owing mainly to the large financing that would be required,” he says.

[The article was first published on AlArabiya] 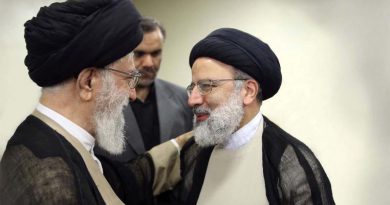 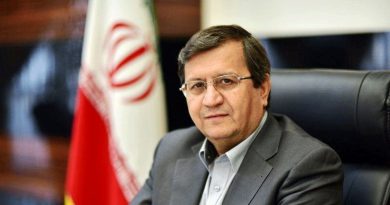 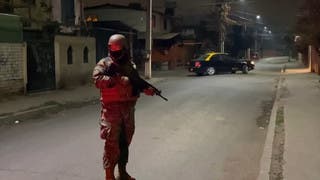