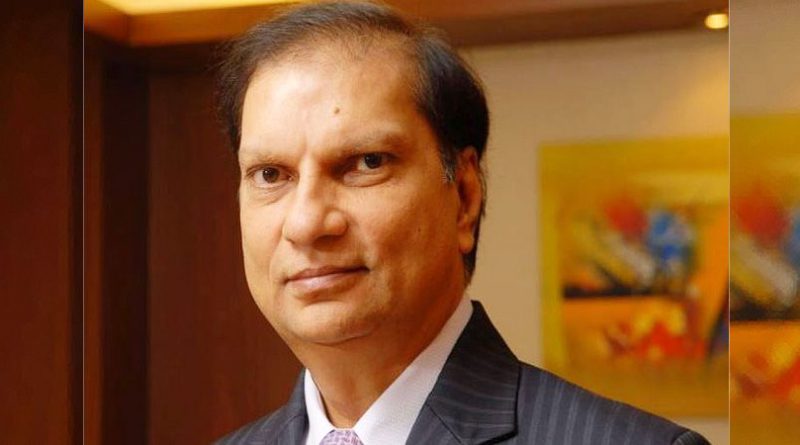 Gujarat-based Businessman owner of Sterling Biotech who is wanted by the CBI and the ED in a Rs 5000 crore bank fraud could have escaped to Nigeria from UAE.

According to top sources in the two agencies, Sandesara and other family members including brother Chetan Sandesara and sister-in-law Diptiben Sandesara were believed to be hiding in Nigeria.

Since India doesn’t not have an extradition treaty or a Mutual Legal Assistance Treaty with Nigeria and bringing them back from the African country would be difficult, sources said.

However, the investigation agencies are planning to send a request to UAE authorities asking them to “provisionally arrest” the Sandesaras if they are seen there. Agencies are making efforts to get Interpol red corner notices against Sandesaras.

The ED arrested Delhi-based businessman Gagan Dhawan and Garg and attached assets worth Rs 4,700 crore of the pharmaceutical firm in June. However, officials said bringing the Sandesaras back to India to face criminal trial was important as they had diverted huge amounts of money abroad.

These firms were controlled by the Sandesaras through dummy directors, who were or are employees of various companies of the Sterling group.

Bogus sales/purchases were shown between the benami companies and the Sterling group firms to divert loans and inflate turnover to obtain further loans from banks.

[Based on Marathi report in Maharastra Times] Deaths In Madagascar Shipwreck Rise To 64 While 20 Remain Missing 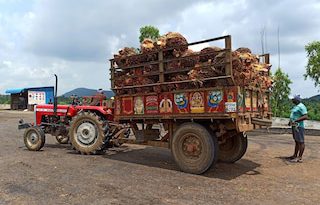 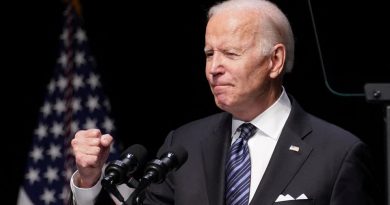