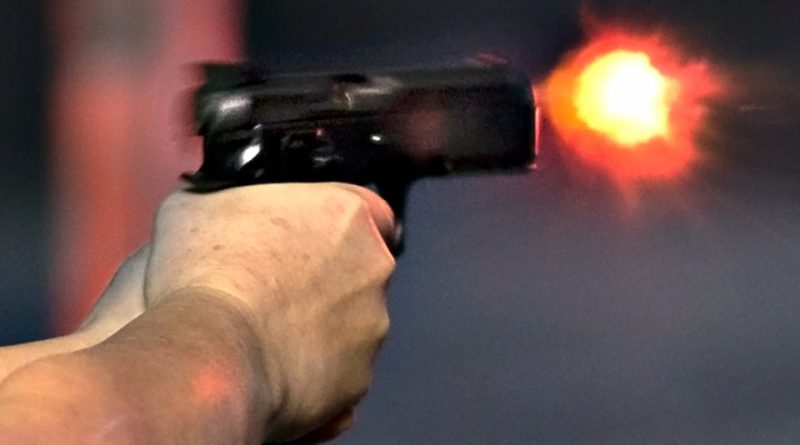 JAIPUR – The key-witnesses of the mob-lynching of Pehlu Khan case were shot on Saturday morning as they were heading towards Behror court to testify the case.

The four key-witnesses were Rafique, Azmat, Arif, Irshad. Arif and Irshad are Pehlu’s sons. Their lawyer said, they were heading to the court from neighbouring Haryana’s Jaisinghpur, when a black Scorpio SUV tried to overtake their Bolero.

The witnesses then headed to Alwar to file a police complaint.

When the witnesses did not pull over, the men inside the Scorpio opened fire upon them. The Scorpio did not have a registration plate.

“When we did not stop… the man in the back seat of the Scorpio fired at our Bolero, the bullet whizzed past the left side of our vehicle. We heard the sound of one shot… the Scorpio overtook us and so we turned back. We decided not to go ahead,” said Irshad’s complaint.

“We have recorded their complaint and are verifying the facts mentioned in it. We have also offered them police protection and an escort vehicle if required. We have assured the delegation that has met us today of complete security,” a police officer said.

In April last year, Pehlu Khan, 55, was beaten to death on suspicion of cattle smuggling. A group of attackers was seen grabbing Khan by the neck, bashing his head to the ground, kicking and punching him.

Police had arrested and charged nine men; all of whom are out on bail. 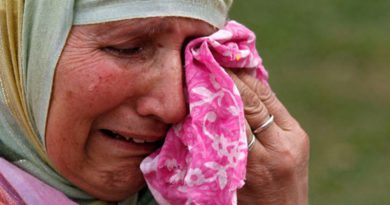 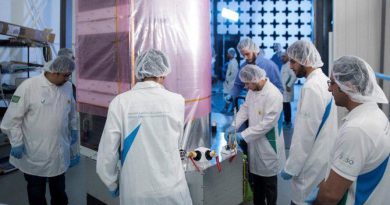 Two “Made in Saudi Arabia” satellites launch into space 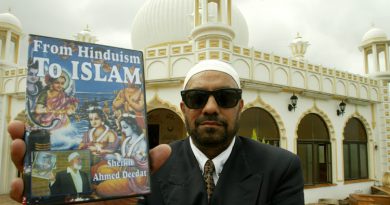